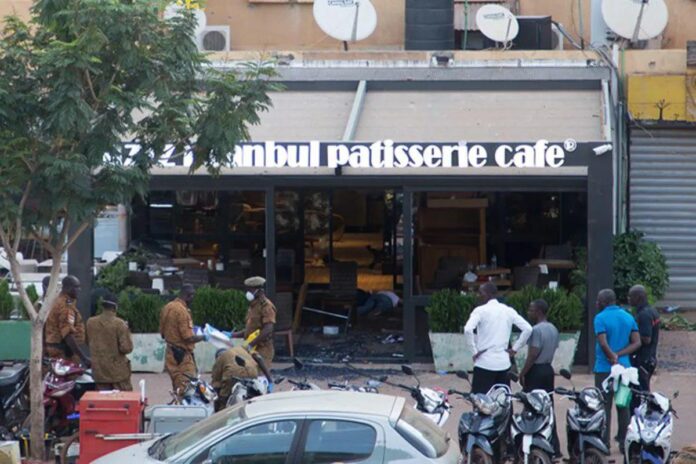 In a statement on Tuesday, Foreign Ministry Spokesman Bahram Qassemi condemned the Burkina Faso attacks and said such ‘inhumane’ and ‘violent’ crimes committed by extremist groups against innocent people have nothing to do with religious teachings, particularly those of Islam which enjoys originals principles of humanity, mercy, and peace-seeking.

“Today, terrorism is a global problem, and its eradication needs the resolve and will of all countries,” he added.

“The Islamic Republic of Iran, as one of the victims of the ominous phenomenon and one of the most serious countries fighting against terrorism in the region with a firm resolve, has made constructive and remarkable efforts in this regard,” Qassemi went on to say.

He also expressed Tehran’s preparedness to cooperate with other countries and transfer its experiences in fight against terror.

Gunmen shot dead 18 people and injured others at a cafe in the centre of the Burkinabe capital Ouagadougou, according to the West African country’s government.

At least eight foreigners and seven locals were among those killed in Sunday’s evening attack on the Aziz Istanbul cafe, the government added.

The gunmen, thought to be extremists, fired on customers on the terrace before making their way inside.

Two attackers were killed in a siege which lasted into the morning.