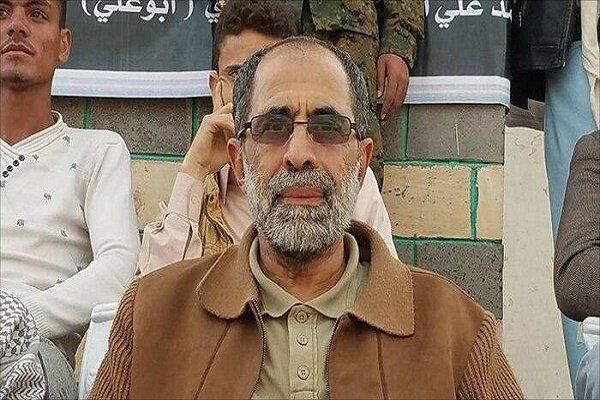 Spokesman for the Ministry of Foreign Affairs of the Islamic Republic of Iran has strongly condemned the assassination of senior Yemeni official Hassan Muhammad Zaid.

In a statement on Wednesday, Saeed Khatibzadeh condemned the assassination of prominent Yemeni figure Hassan Muhammad Zaid, who served as the minister of youth and sports affairs in Yemen’s National Salvation Government and the secretary general of Al-Haq Party.

The spokesman also expressed sympathy with the Yemeni government and nation and the family of the late official, adding, “Like the other crimes committed by the aggressors against Yemen, such cowardly assassination undoubtedly reveals only the weakness of the aggressors that have reached an impasse in confrontation with the resisting and determined nation in that country.”

“Not only does not the assassination weaken the resolve and morale of Yemeni people, but also further lays bare the rightfulness of this dignified nation,” the Iranian spokesperson added.

Hassan Zaid was gunned down in Yemeni capital Sana’a by unidentified assailants.

According to the interior ministry, Zaid was shot in his car on Tuesday morning. His daughter, who was driving the car during the attack, has been seriously wounded.

Zaid, 66, was a leading opposition figure during the reign of the toppled regime of Ali Abdullah Saleh.