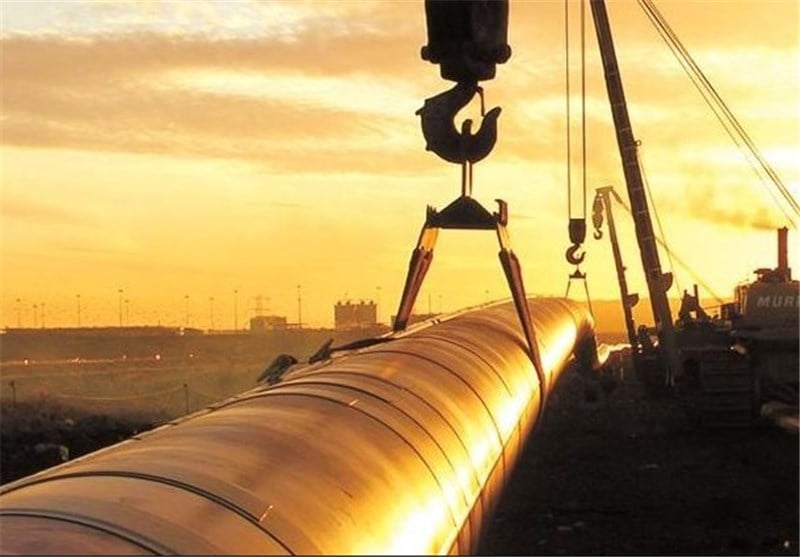 Tehran is to lodge complaints with the International Court of Justice over the quality and price of Turkmenistan's natural gas supplies to Iran.

Iranian Oil Minister Bijan Namdar Zanganeh, in an interview with the Persian-language Islamic Republic News Agency (IRNA), said the country is planning to make a complaint against Turkmenistan Gas Company over the quality of the natural gas it is delivering to Iran.

“We are also going to file another complaint with the International Court of Justice (ICJ) to [make the company] review the price of the [natural] gas it is exporting [to Iran] because we believe their prices are too high and must be reduced,” he added.

He noted that Tehran and Ashgabat have earlier made complaints against each other over issues pertaining to natural gas.

“They claim Iran is $1.5 billion in arrears to them over [natural] gas exports, but we believe this figure is not right,” said he oil minister.

He said the complaint that Iran has made to them over the exorbitant prices [of natural gas] should be referred to the ICJ as well.

“If Turkmenistan brings down [natural] gas prices, we will buy gas from the country. If Ashgabat refuses to agree to our demands, we will file a complaint with the ICC over the country’s cutting off gas [supplies],” Araqi had already underscored.

Differences between Iran and Turkmenistan over natural gas heightened at the beginning of 2017 when Turkmenistan stopped its natural gas exports to Iran. Now, one year on since then, the disagreement still lingers on. Given that talks have failed to produce tangible results, the case is likely to be sent to the ICJ in the near future.

The Iran-Turkmenistan gas dispute broke out in late 2016. Finally, Turkmenistan completely cut off its exports of natural gas to Iran at the beginning of 2017 under the pretext that Tehran owed Turkmenistan for gas supplies.

Iran, itself a major gas exporting country, has been temporarily importing natural gas from Turkmenistan to supply its northern and northeastern provinces with their required fuel. The gas imports are expected be halted once a huge gas pipeline project connecting the northern provinces to the national gas pipeline network is finished.