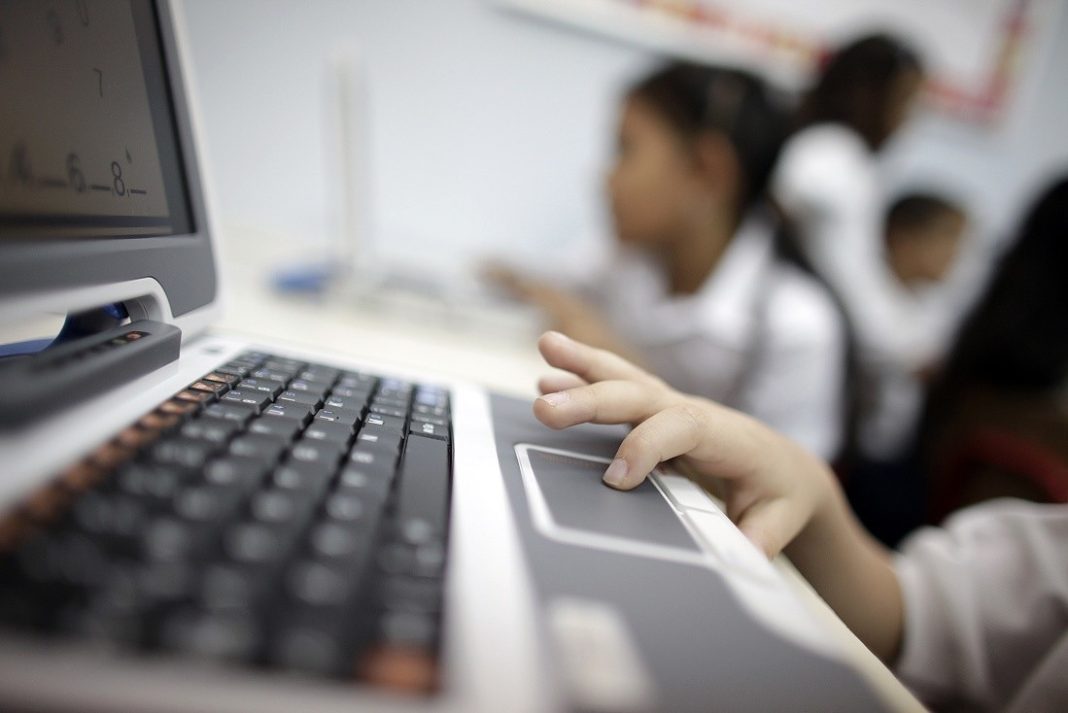 Iran’s Minister of Information and Communications Technology Issa Zarepour has unveiled details of a plan that will enable parents to control the access of their children to the Internet, known as “Child Internet.”

Zarepour presented the details of the “Child Internet” plan at a Tuesday session of the taskforce assigned to draft operational plans and regulations aimed at protecting children and teenager from improper content in the cyberspace.

At a website designed to introduce the “Child Internet,” parents are told that they can keep watch on their children’s use of Internet in a number of ways.

The development comes amid a public outcry over what is viewed as a government plan to impose sweeping restrictions on the Internet in the country.

Since early 2022, the Parliament has been discussing a draft law titled “The Protection Bill,” which critics claim would cut off Iranians from the global Internet by slowing down internet speed when using international websites and social networks.

The controversial bill has not yet been passed amid widespread criticism.