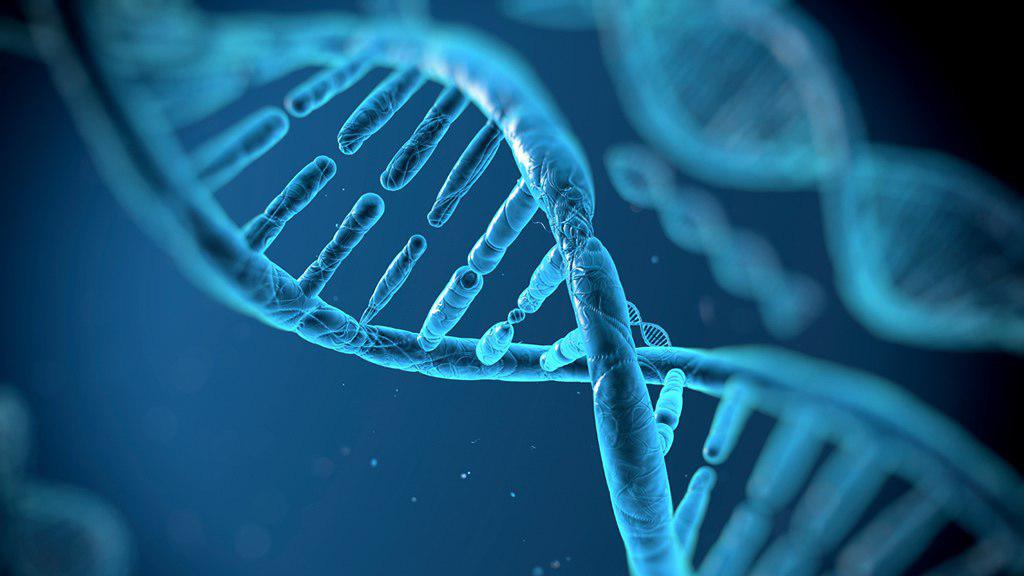 As part of a major project named “Iranome”, researchers have been collecting the genetic data of Iranian people from various races and ethnic groups in order to prevent, diagnose and treat genetic diseases.

Hossein Najmabadi, the director of the Centre for Genetic Research of the University of Rehabilitation Sciences, says 800 people belonging to 8 Iranian races were sequenced in the Iranome project.

“The findings of the project can be effective in preventing, diagnosing and treating genetic diseases. Moreover, we, in this project, managed to report worldwide 200 new genes which cause mental retardation,” said the top researcher, as quoted by the Persian-language Ettelaat newspaper.

He said the quite modern next-generation sequencing (NGS) technology has been around in developed countries for the past eight years. He said the technology is used to diagnose genetic diseases.

“Since then, the Centre for Genetic Research of the University of Rehabilitation Sciences has, as a leading centre in the country, used this method (the NGS technology) in most of its projects,” he noted.

He said the findings of the research were published in the Nature magazine in 2011.

“In addition to that, dozens of prestigious articles were published about the application of the technology in identifying the genetic reasons behind mental retardation, deafness, muscular diseases and other genetic illnesses,” the senior researcher said.