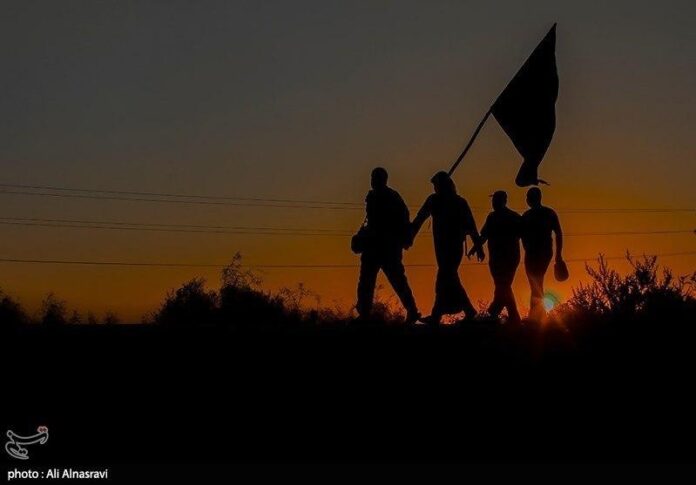 Iran’s land and air borders will be closed to pilgrims who intend to go to the Iraqi holy city of Karbala on Arbaeen, the fortieth day after the martyrdom anniversary of Imam Hussein (PBUH), in order to stem the spread of the COVID-19 virus.

The Hajj and Pilgrimage Organization urged fellow countrymen not to pay attention to rumours suggesting borders will be open to pilgrims.

“In order to stop the spread of coronavirus and protect people’s health, all land and air borders with Iraq will be closed to pilgrims [going to Iraq] on Arbaeen or other occasions until further notice,” said deputy head of the organization Sohbatollah Rahmani.

“As announced by the Iraqi government, it will not allow any Iranian pilgrims to enter the country, either, through any borders,” he added.

He also warned against plots by the enemies which seek to create tension on Iran-Iraq borders by urging Iranians to go to borders on a pilgrimage to Karbala.

Each year, millions of Shiites flock to the Iraqi city of Karbala, where the holy shrine of Imam Hussein is located, to perform mourning rites 40 days after Ashura.