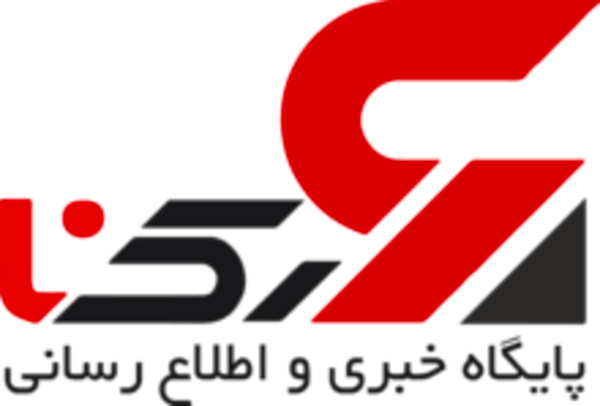 Iran’s press regulatory authority has shut down the Rokna News Agency after it published graphic content in a blatant violation of the country’s laws regulating media.

The Committee for the Supervision of the Press voted overwhelmingly on Sunday for the closure after Rokna published a series of images and content breaching “public decency” and reported incidents “in contradiction with the society’s mental hygiene.”

The news agency, it added, failed to pay heed to earlier warnings to correct its ways.

Rokna is also required under Iranian press law to stop such a practice and provide relevant explanations to the Committee.

Earlier, the news agency had published gruesome footage of the decapitated head of a woman in the Iranian city of Ahvaz.

Iman Shamsaei, the director general of domestic news agencies and press at the Iranian Ministry Culture and Islamic Guidance, said Rokna “hurt public feelings” by doing so.
“Although media outlets should present problems and the dark side [of the society], this should not be injurious to public opinion,” he added.

“I accept the views of the Supervisory Committee. The video may have disrupted public opinion. Mistakes happen in the work of media and we are no exception,” he added.