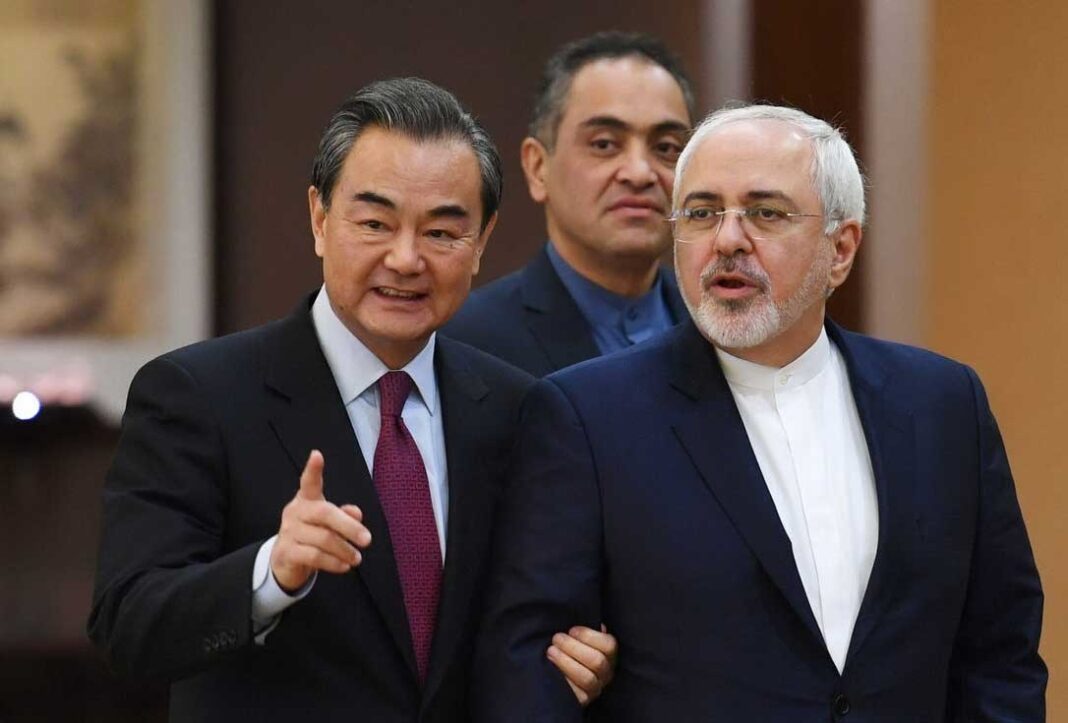 In a Saturday phone conversation, the two sides talked about the recent tragic incident in Eastern China, where an Iranian oil tanker caught fire after a collision.

Expressing regret over the incident, Wang Yi stressed that Chinese forces have done their best to contain the fire and will continue their efforts.

Chinese rescuers have recovered the bodies of two crew members on the Iranian oil tanker that has been burning since it collided with a freighter last week in the East China Sea. The Chinese rescue forces managed to get into the Sanchi ship for half an hour Saturday morning to find the new bodies.

Meanwhile, 12 Iranian army commandos have been deployed in Shanghai and are ready to begin the operation, and if the conditions are met, the operation will be carried out.

The salvage team recovered the voyage data recorder, or “black box” from the bridge, before leaving the vessel less than half an hour after boarding because the wind had shifted and “thick toxic smoke” had complicated the operation.

During their phone conversation, Zarif and Wang Yi also conferred on the Iran nuclear deal and the need for all parties to live up to their commitments under the JCPOA.

The talks came after US President Donald Trump on Friday extended waivers of key economic sanctions on Iran for another 120 days but said he was doing so “for the last time.” Trump also ordered the imposition of new sanctions on 14 individuals and entities over alleged rights abuses, censorship, and support for weapons proliferators.