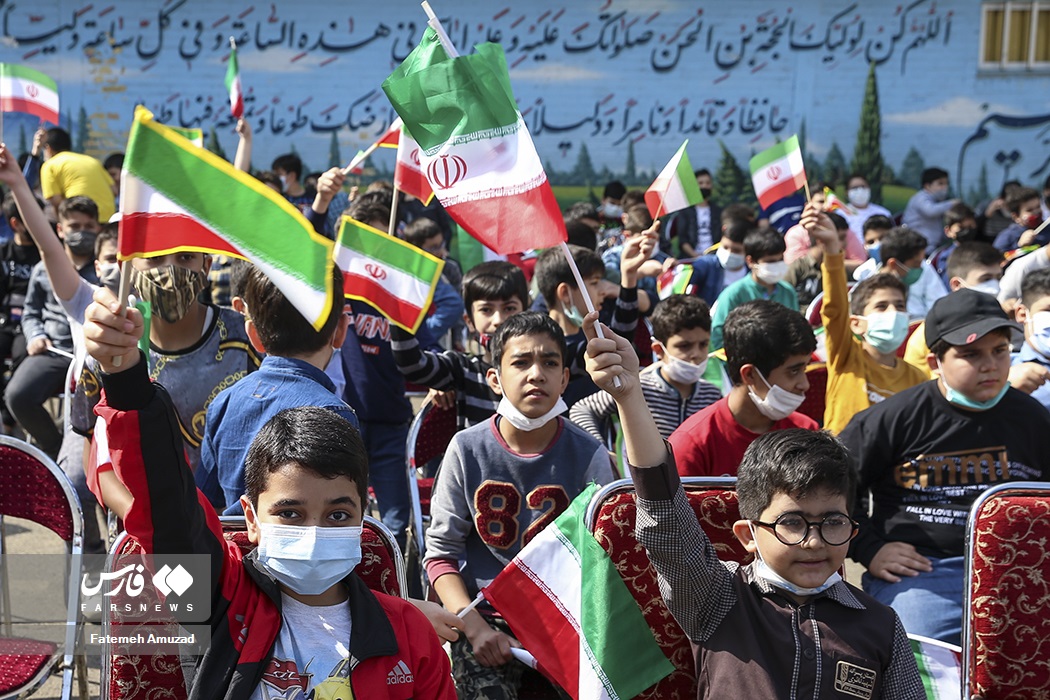 Iran is celebrating its national Teachers’ Day on Monday with special ceremonies held at schools and educational institutions across the country to pay tribute to teachers.

The day marks the assassination anniversary of Ayatollah Morteza Motahari by the Furqan terrorist group in 1980. He was a scholar, philosopher, lecturer and one of the architects of the Islamic Republic.

Ayatollah Morteza Motahari is also known for his teachings about Islam and Islamic philosophy.

A group of teachers is expected to meet with the Leaders of Iran’s Islamic Revolution Ayatollah Seyyed Ali Khamenei and President Ebrahim Raisi in the coming days on the occasion of teachers’ day.

The occasion this year comes amid growing discontent and protests by teachers nationwide demanding fair pay.

They have been calling on the government to implement legislation that would bring their salaries and pensions on par with other civil servants. Teachers in Iran are deeply respected for their hard work and tireless efforts despite all the hardship that they have faced in their job.

An Iranian girls’ school teacher in a village near the southwestern city of Kazeroon has begun teaching one of her students at home after the pupil was unable to attend classes because of family and financial problems.

Bahar, who is a third grade primary school student, had failed to show up for classes for one month because her family could not afford to pay for her education and because the school was far away from the family’s new home.

The teacher, Mrs. Amir-Azodi, managed to contact the family and asked them to send Bahar to stay at her home for lessons.