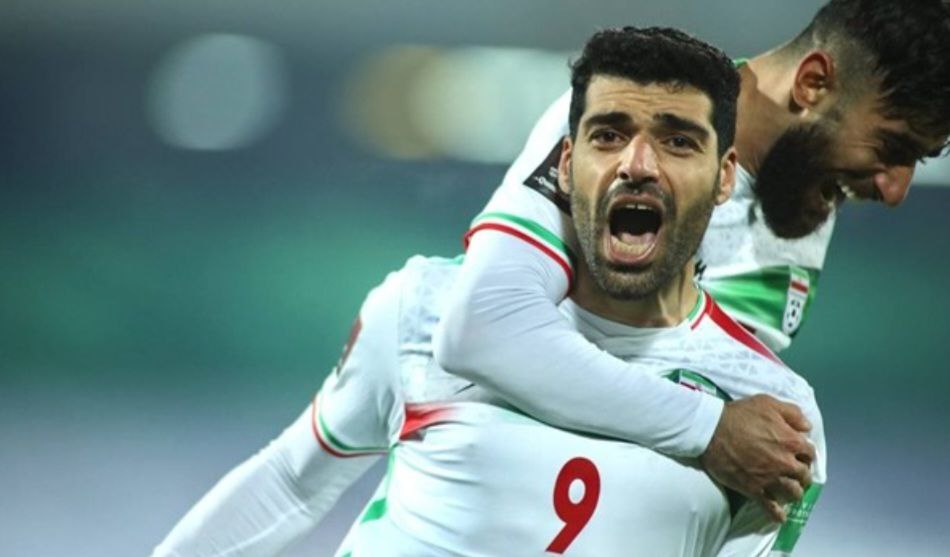 The Islamic Republic of Iran's national football team have defeated Iraq 1-0 to seal a berth at the 2022 World Cup in Qatar.

Striker Mehdi Taremi gave the hosts an invaluable lead in the 48th minute of the match at the Azadi Stadium in the capital Tehran on Thursday.

Iranians are now celebrating the country’s fastest qualification in history for the world’s biggest football event.

Iranian women fans were also among about 10,000 spectators at the Azadi Stadium.

Unbeaten in Group A, Iran now leads the group with 19 points.

The top two finishers in each of Asia’s qualifying groups will definitely make it to World Cup finals which will be held from 21 November to 18 December.

The teams finishing third in their groups in Asia will face a series of playoffs for a possible fifth berth in Qatar.