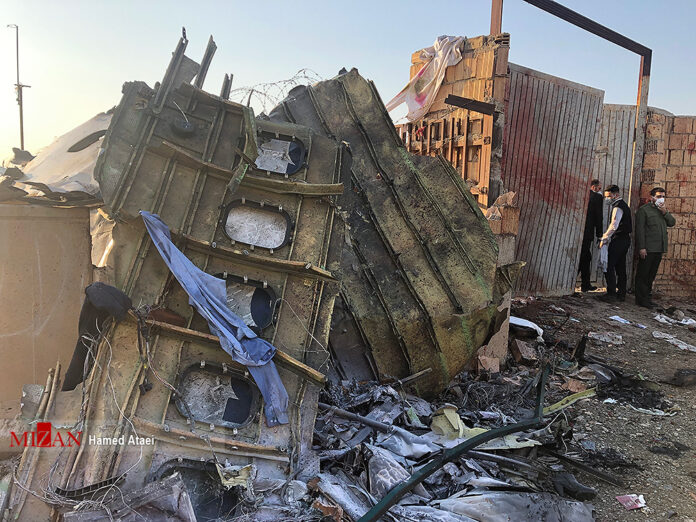 Ranking diplomats from the Islamic Republic of Iran and Canada have discussed various issues on the telephone, including the January 8 shoot-down of a Ukrainian jetliner near Tehran and the consular services for the citizens of the two countries.

In a telephone conversation on Thursday, Iran’s Deputy Foreign Minister for International and Legal Affairs Mohsen Baharvand and Deputy Minister of Foreign Affairs of Canada Marta Morgan discussed the issues of mutual interest between Tehran and Ottawa.

Considering a planned resumption of international flights in the near future –after a hiatus in the wake of the coronavirus outbreak- the two diplomats stressed the need to expedite the settlement of issues surrounding the crash of the Ukrainian passenger plane.

The Iranian and Canadian deputies also emphasized that the process of investigation into and finalization of the case of the Ukrainian plane crash should be addressed immediately, transparently and justly.

In the conversation, the Iranian Deputy Foreign Minister pointed to the large number of Iranian nationals residing in Canada, the problems the expatriates are facing in receiving consular services, and the need to handle the legal issues and make contact with the families of victims of the plane crash, calling on the Canadian government to remove the obstacles to consular services for the Iranian and Canadian citizens to enable the nationals of the two countries to receive those services.

The Canadian Deputy Minister of Foreign Affairs said her government will address that subject at a later time.