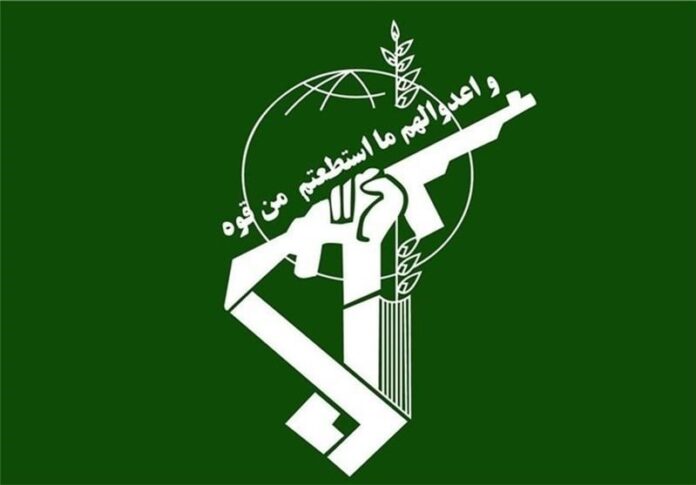 The representative of Iran’s Leader in the Quds Force of Islamic Revolution Guards Corps (IRGC) has warned Israel against any making foolish moves in the region.

In reaction to Israeli warplanes’ latest airstrikes on an airbase in Syria’s Homs, Ali Shirazi, the representative of Leader of the Islamic Revolution in the IRGC Quds Force, urged Israel to watch its moves in the region.

“If Israel wants to live its evil life for a few days longer, it needs to stop making such foolish moves,” he was quoted as saying in a Farsi report by the IRIB News Agency.

The Leader’s representative went on to say that Iran is capable of destroying Israel completely.

“If provided with a good pretext, Iran can raze to the ground Tel Aviv and Haifa,” he noted.

The remarks came after two Israeli F-15 warplanes carried out strikes from Lebanese air space on the T-4 air base on Sunday. The attack killed several people including at least seven Iranian military advisers.

The Russian military noted that Syrian air defence systems had shot down five of the eight missiles fired at the base.

Following the attack, Israeli Prime Minister Benjamin Netanyahu said Israel will hit anyone who intends to harm it.

“Security in the present is a necessary condition for security in the future and what we have here today is a powerful expression for our future security,” Netanyahu said.

Over the past few years, the Israeli army has launched sporadic attacks against various targets on Syrian soil. Syria dismisses the assaults as attempts to boost terrorist groups who have been suffering heavy defeats on the battlefield with Syrian government forces in recent years.

The latest attack on Syria by Israel was carried out on February 20, when Israeli warplanes launched a raid on a Syrian army facility in central Syria.

On several occasions, the Syrian army has confiscated Israeli-made arms and military equipment from militants fighting pro-Damascus forces. Israel has also been providing medical treatment to the extremist militants wounded in Syria.

Earlier, Iranian Foreign Ministry Spokesman Bahram Qassemi strongly condemned the Israeli regime’s attack on the T-4 air base, saying it was a blatant violation of international law that would strengthen terrorists.