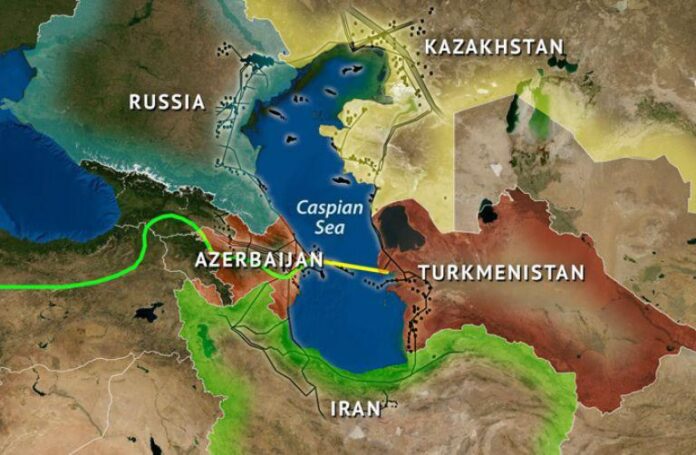 Iranian Science Minister Mansour Gholami has called for greater cooperation among Caspian Sea states to tackle its environmental issues as they develop into existential threats to the numerous and diverse ecosystems of the sea.

“We are willing to engage in big projects with Russia [and other countries] to halt deterioration of the environment in the Caspian Sea,” Gholami said on Saturday.

Speaking in a meeting with the Russian President Vladimir Putin’s special representative for cooperation with Caspian Sea countries, Gholami said he believes the ground is prepared for developing scientific cooperation between Iran and the Caspian Sea states, particularly Russia.

“Fortunately, historical bonds of friendship among Iran and Russia have paved the way for boosting scientific cooperation between the two countries,” he said, according to a report by the Persian-language ISNA.

Gholami said the Iranian students are well capable of conducting such projects in cooperation with their counterparts from other countries.

The minister said Iran is also keen for the exchange of university professors with Caspian Sea states.

Landlocked between Russia, Kazakhstan, Turkmenistan, Azerbaijan, and Iran, the Caspian Sea is the largest inland body of water on earth.

The Caspian Sea region is home to more than 700 species of vertebrates, including swans, seals, and sturgeon that produce the vast majority of the world’s caviar.

Observers warn that years of neglect have left the Caspian in a precarious state.