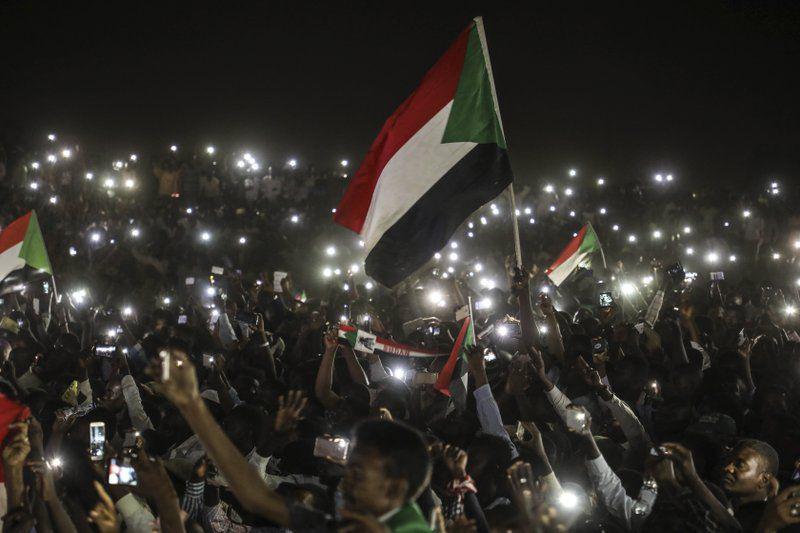 Iran’s Foreign Ministry Spokesman Seyyed Abbas Mousavi says the Islamic Republic of Iran is closely following the developments in Sudan as well as protests and demonstrations by the people of the African country.

“Iran emphasises the need to fulfil the legitimate demands of the [Sudanese] people, peaceful transfer of power, cessation of violent acts and non-interference of any foreign side,” added Mousavi.

He also underlined that the swift transfer of power to civilians and the correction of past decisions, such as deployment of Sudanese troops to kill people in Yemen, is essential in resolving the country’s problems and in fulfilling the wishes of the great people of Sudan.

The demonstrations in Sudan initially began in the central town of Atbara on December 19 against a decision by President Omar al-Bashir’s government to triple bread prices.

They swiftly turned into nationwide rallies against his rule. The demonstrations led to the military ouster of President Omar al-Bashir earlier in the month. A transitional military council took over the leadership, and pledged to hold presidential elections in two years. But protesters doubt the army’s sincerity to hand over power.