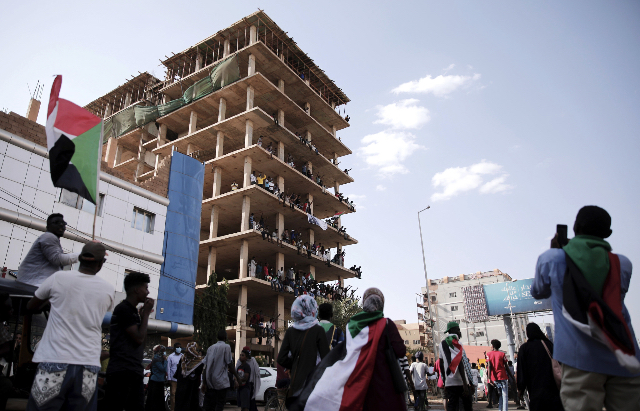 An Israeli delegation, which likely included representatives from the Mossad spy agency, has reportedly visited Sudan, and met with military leaders involved in the recent coup in the African country.

Members of the Israeli delegation met with the different sides involved in the coup in an attempt to mediate a reconciliation among them.

According to Walla, the delegation likely included representatives from Mossad spy agency, pointing out that they met with Abdel Rahim Hamdan Dagalo, who is believed to hold the most power in the country.

Dagalo was part of the Sudanese military delegation which visited Israel several weeks earlier, meeting with members of the National Security Council and other officials in the Israeli Prime Minister’s Office, the Times of Israel reported.

Last week, the military in Sudan dissolved the transitional government and detained Hamdok, numerous other officials have also been detained or are uncontactable. A state of emergency has been declared in what the Sudanese have called a coup against the revolution.

While much of the Arab and Western world leaders have condemned the coup, Israel has remained silent.