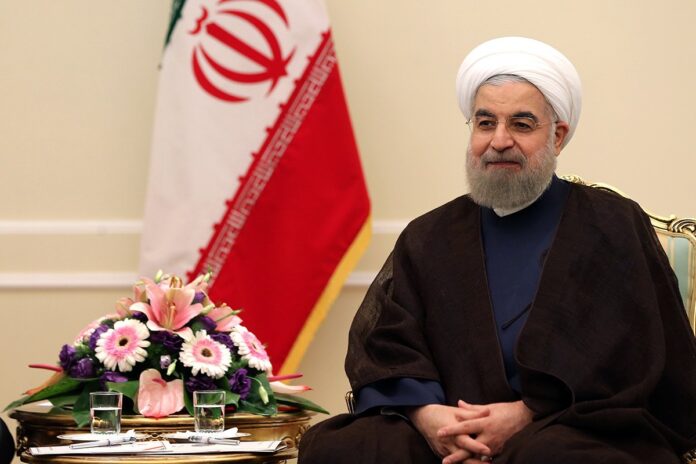 In a message on Sunday, President Hassan Rouhani expressed hope the two sides will continue to enhance their relations on all fronts.

“I am confident that in light of Your Excellency’s … wise leadership, we will, like in the past, witness ever-increasing enhancement of cordial and brotherly relations between the two countries as well as the promotion of stability and security in the region,” said the president in his message.

“I ask God Almighty to bestow health and success upon Your Excellency and grant dignity and prosperity to Kuwait’s Muslim people,” he said.

Earlier in the day, Iranian Foreign Minister Mohammad Javad Zarif travelled to Kuwait on behalf of President Rouhani to offer sympathy to the Kuwaiti nation and government over the demise of the country’s former emir, Sheikh Sabah al-Ahmad al-Jaber al-Sabah.

In the meetings, the Iranian top diplomat expressed Iran‘s sympathy and condolences over the loss.