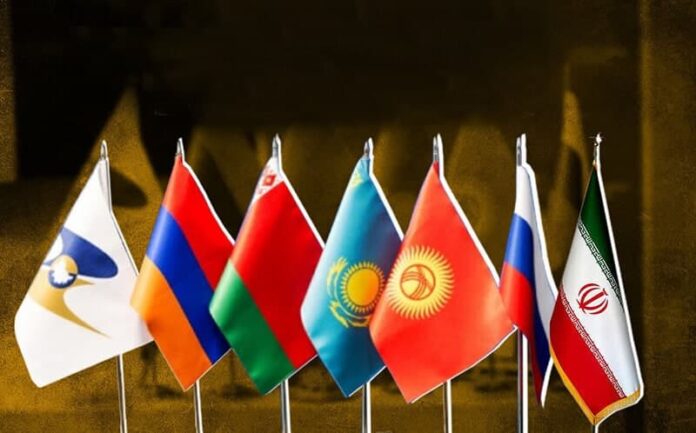 Iran’s energy minister says the country can play a pivotal role in cementing cooperation among member states of the Eurasian Economic Union (EAEU).

Reza Ardakanian added the EAEU is an emerging organization among regional bodies.

“If a higher level of regional unity, cooperation and convergence is reached at this union, it has the potential to turn into one of key economic and even political hubs of the world,” said Ardakanian, who is charged with coordinating the implementation of the temporary free trade agreement with the EAEU.

“If the Eurasian Economic Union boosts its performance, it can protect its members and trade partners against the negative effects of globalization, and can also help them improve their capabilities for global competition,” he noted.

He touched upon the conflict between Armenia and the Azerbaijan Republic near Iran’s norther borders, saying closer cooperation between regional countries and the EAEU as well as the enhancement of mutual trade can prevent further insecurity in the region.

“Given the new nature of threats and the vast number of security conflicts and challenges in the expansive Eurasia region, it is necessary to make more efforts to boost economic convergence among the regional countries; the EAEU has pave the way for this important measure,” he said.

He made the comments in a video message to an EAEU conference held in the northern Iranian port city of Anzali.