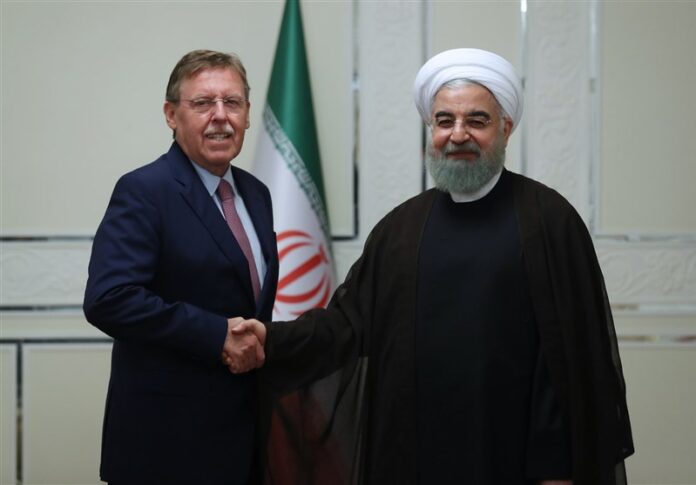 Iranian President Hassan Rouhani called on the European Union to remain fully committed to the Joint Comprehensive Plan of Action (JCPOA) and also compel the US to live up to its commitments under the nuclear agreement by sending a “decisive message.”

“We expect the European Union, firstly, to carry out the JCPOA deal completely, and secondly, to press the US to honor its commitments under the JCPOA,” President Rouhani said on Saturday, stressing that Washington should be given a decisive message.

He made the comments in a meeting with President of the Belgian Chamber of Representatives Siegfried Bracke, here in Tehran.

According to the International Atomic Energy Agency reports, Iran has fully honored its commitments under the JCPOA, the nuclear accord between Tehran and the Group 5+1 (Russia, China, the US, Britain, France and Germany), the president added, stressing that all of the other parties to the deal should also fulfill their undertakings.

He also referred to the IAEA as the only entity that is authorized to verify Iran’s compliance with the nuclear agreement, in an apparent reaction to the US president who has repeatedly accused Iran of violating the spirit of the JCPOA.

Elsewhere in his comments, President Rouhani voiced his administration’s resolve to broaden ties with the EU, hoping that friendly countries, including Belgium, would participate more actively in the economic and trade interaction with Iran.

Bracke, for his part, said Belgium is determined to expand relations with Iran.

Highlighting the significance that Belgium and the EU attach to the JCPOA, the Belgian official said the European Union would do its utmost to fulfil the JCPOA undertakings.

Iran and the six powers reached a conclusion over the text of the nuclear deal in July 2015 and implemented it in January 2016.

Under the agreement, certain limits have been put on Iran’s nuclear activities in exchange for, among other things, the removal of all nuclear-related bans against Tehran.

In all of its reports after coming into force of the JCPOA, the IAEA has verified the non-diversion of declared nuclear material in Iran as well as the Islamic Republic’s commitment to the nuclear deal. 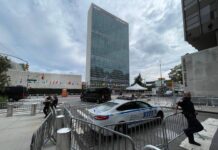