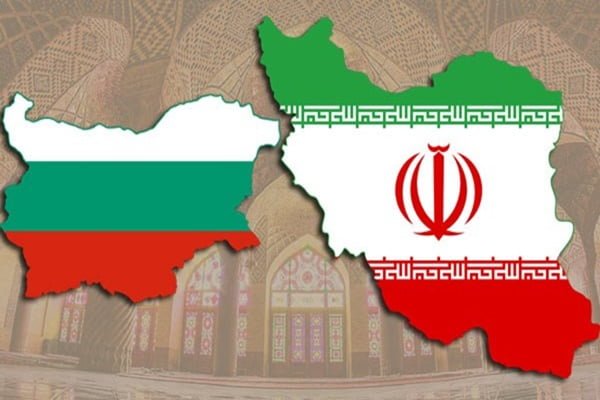 They described Tehran a haven of peace and security in the Middle East.