After strenuous efforts by the rescue teams, more bodies have been recovered from the rubble of the building that collapsed in the southwestern Iranian city of Abadan two weeks ago, raising the death toll to 43, the governor of the city said.

Ehsan Abbaspour, said the newly-recovered bodies have been handed over to the families for burial after going through identification procedures.

Faulty construction practices have been blamed for the collapse of the 10-storey Metropol Building that was under construction on May 23. 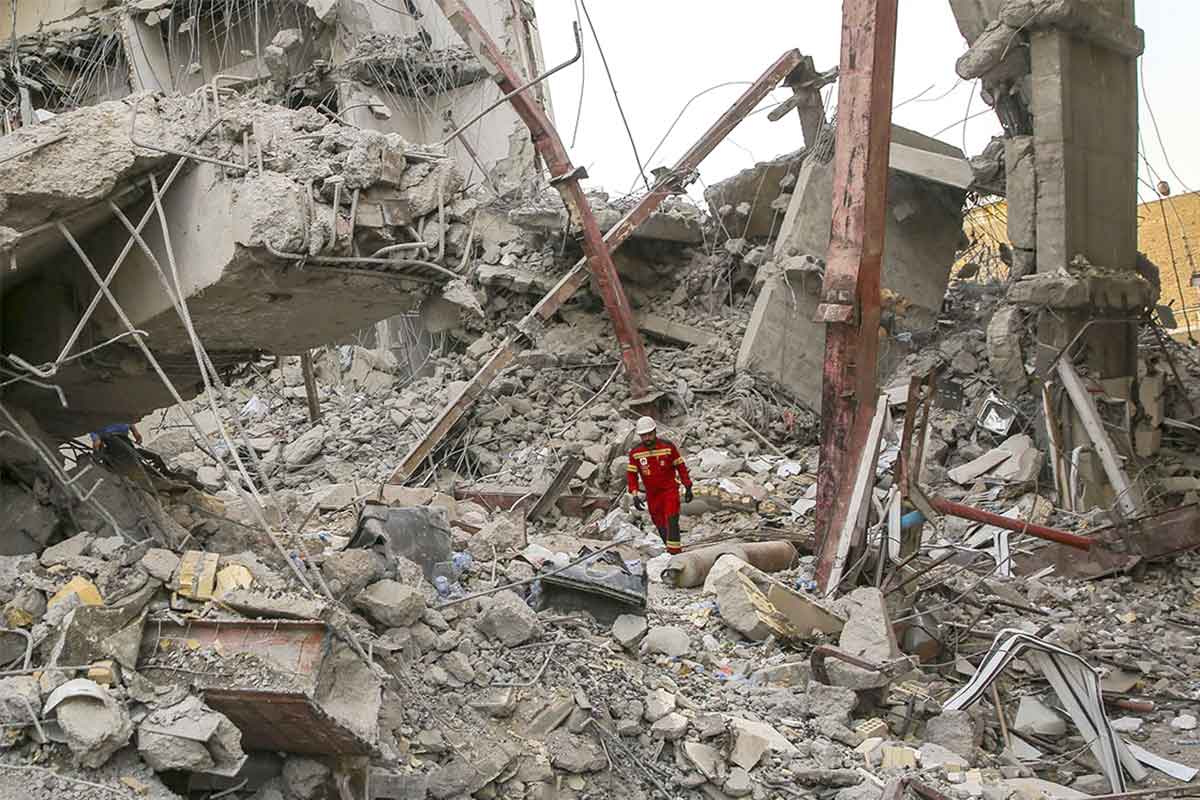 The operation to remove the debris has been expedited to recover the remaining bodies.
The owner of the building is among the dead.

It is said around 80 people have been trapped inside the rubble.