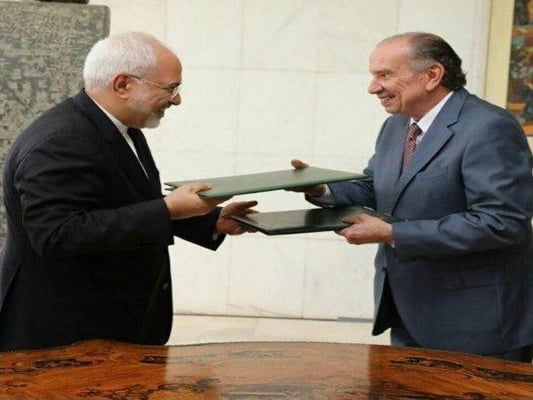 In the Tuesday meeting, the two sides discussed different areas of mutual trade and economic cooperation, including energy, knowledge-based companies, agriculture and pharmaceuticals.

Also on the agenda of the talks was Tehran-Brasilia cooperation on exporting Iranian oil products to Brazil and exchanging technical teams to help Iran use Mercosur with the help of Brazil to establish organizational relations with that market.

The two sides also traded views on the latest developments regarding the Iran nuclear deal, regional issues, tourism as well as the establishment of shipping and air lanes.