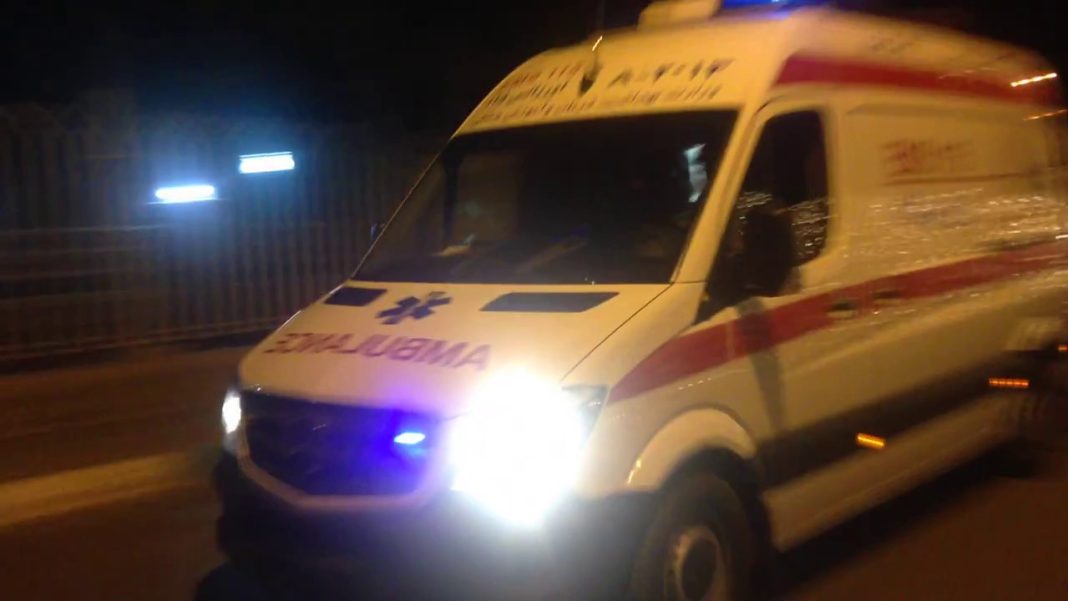 Eight people lost their lives in an explosion at a birthday party in the suburbs of the Iranian capital Tehran on Tuesday evening.

The blast followed a fire that broke out during the birthday party at a cafe in Shahriar, 30 kilometers south of Tehran, according to reports.

Three children, three women and a man died on the spot, and a three-year-old boy died at the hospital, Shahin Fathi, the head of the Red Crescent Society of Tehran’s Province said.

The cause of the explosion is not reported yet, but according to preliminary findings a helium balloon burst into flames and triggered the tragic incident.