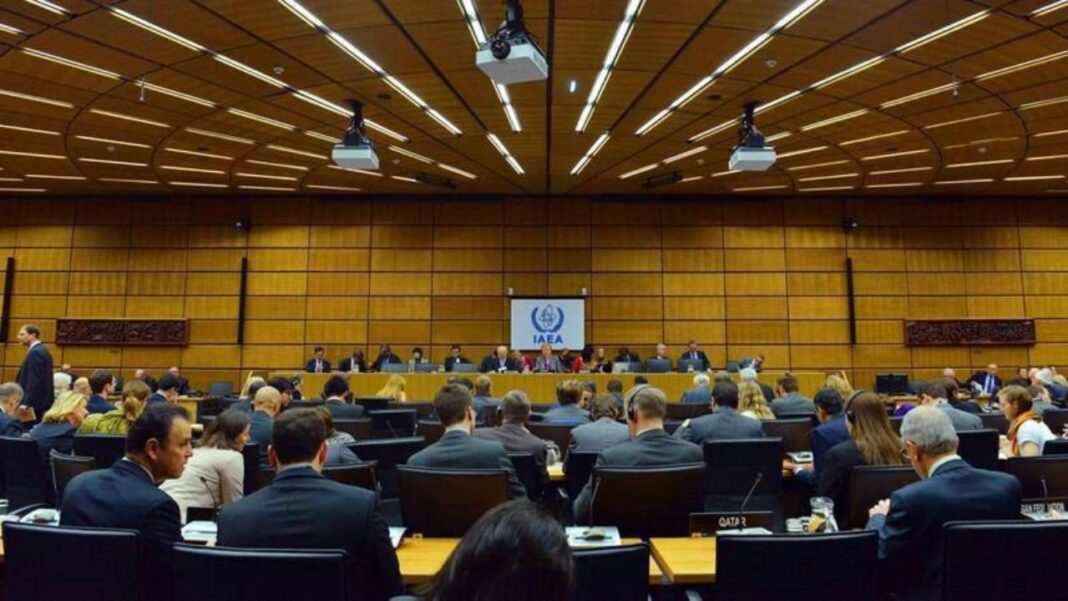 Iran has once again lashed out at the Israeli regime for making unsubstantiated allegations about the Islamic Republic’s nuclear activities.

In his speech, Iran’s delegate to a meeting of the Board of Governors of the International Atomic Energy Agency (IAEA) Mohsen Baharvand gave a harshly-worded response to the Israeli representative to the meeting.

The Israeli delegate had rehashed baseless claims about Tehran’s nuclear program and accused Iran of conducting undeclared nuclear activities in Turquzabad, a village in Ray County near the Iranian capital, Tehran.

The Iranian delegate dismissed the Israeli representative’s comments as a “childish story” which was “soporific and humiliating.”

Baharvand said the Israeli delegate was making the remarks while “maintaining the posture of a philosopher with those glasses on his nose.”

The Iranian representative blasted Tel Aviv for possessing hundreds of nuclear warheads, not joining the Nuclear Non-Proliferation Treaty (NPT) and not allowing IAEA inspectors to monitor its nuclear work.

He said Israel has not undertaken any international commitments. “Such effrontery is shameful,” said the Iranian delegate, according to a report by Etemad newspaper.