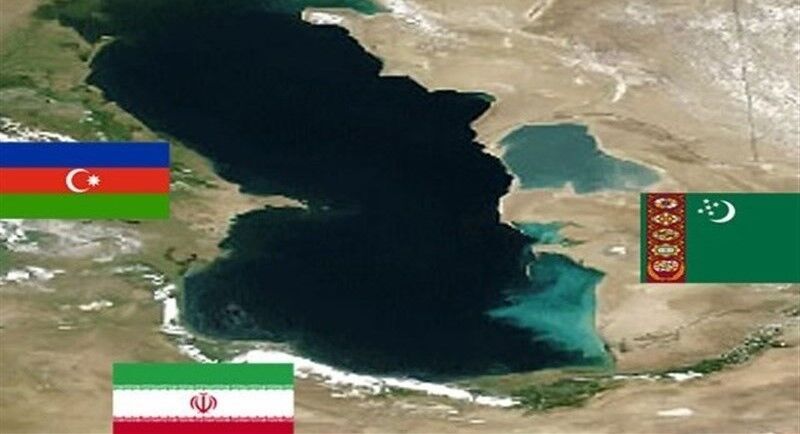 Iran’s Oil Ministry says the country has begun natural gas swap with Turkmenistan and the Azerbaijan Republic as part of a trilateral agreement recently signed between the three sides.

Based on the agreement, signed on the sidelines of the summit of the Economic Cooperation Organization in Ashgabat, Iran imports 1.5 to 2 billion cubic meters of natural gas from Turkmenistan a year and delivers an equal amount of its own natural gas to the Azerbaijan Republic.

After the contract was signed, the Iranian oil ministry described it as a “step forward in energy ties” among the countries.

Javad Owji also said the agreements helps Iran to ensure the stability of its natural gas network and supply of energy to several of its own provinces including Khorasan Razavi, Golestan and Semnan.

The gas deal is seen as a key step forward in Iran’s energy ties with neighboring countries, especially as it raises the prospect of the country exporting its natural gas to European countries through the Azerbaijan Republic.