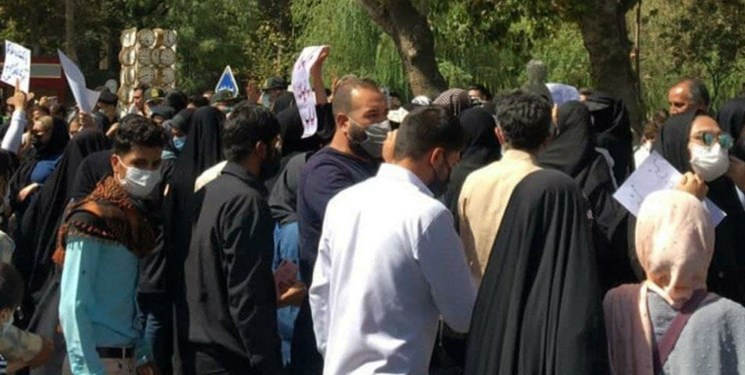 Afghans residing in the Iranian city of Mashhad have held rival rallies in support of the Taliban, and the leader of the Afghan opposition group resisting Taliban forces.

The pro-Taliban group held a rally outside the office of the United Nations High Commissioner for Refugees.

The Afghans supporting Ahmad Massoud, head of the National Resistance Front of Afghanistan, gathered outside the Pakistani consulate in Mashhad and chanted slogans in support of him.

The protesters were dispersed by Iranian police as the rallies were not authorized.

Some reports say Pakistan supported the military operation to take Panjshir. Islamabad has denied any involvement.