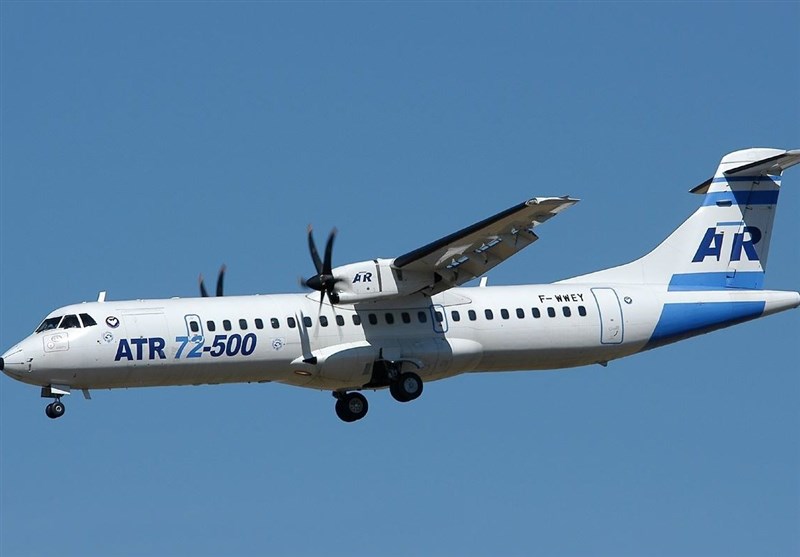 ATR Spokesman David Vargas confirmed the deal for the sale of 20 ATR-600s, a twin-propeller aircraft, was signed on Thursday.

“They will definitely help Iran Air to modernize and develop regional connectivity across the country,” Vargas told AP.

The spokesman of the French-Italian aircraft manufacturer declined to offer a value for the overall deal. The confirmed portion of the deal is worth $536 million at list prices, though buyers typically negotiate discounts on bulk orders.

Managing Director of Iran Air Farhad Parvaresh had earlier confirmed the deal for 20 twin-engine turboprop ATR 72-600 aircraft, adding that the European airplane manufacturer will deliver nine ATR 72-600s in 2017 and the rest in 2018.

He said four of the aircraft will arrive within a month after signing the contract.

Iran has taken steps in recent years to renovate its commercial air fleet.

Iran and Airbus intensified business negotiations in October 2016 following the US decision to remove a final hurdle for Western aircraft manufacturers to sell planes to Iran under contracts signed after coming into force of the Joint Comprehensive Plan of Action (JCPOA), the nuclear agreement between Tehran and the Group 5+1 (Russia, China, the US, Britain, France, and Germany).