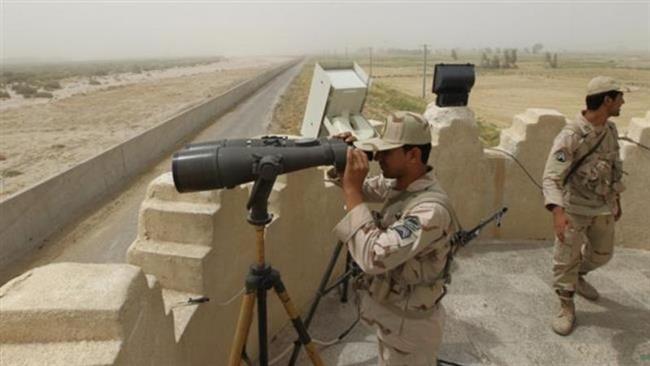 All six individuals inside a building stormed by security forces in the town of Zahak were arrested, the provincial police chief said.

Authorities have arrested a main culprit behind last year’s killing of three security forces in the southeastern province ofSistan and Baluchestan.

Security forces launched a surprise attack on a residential building earlier identified as a hideout of armed bandits and smugglers outside the town of Zahak, provincial Police Chief Brigadier General Hossein Rahimi said on Saturday.

All six individuals inside the building were arrested during the operation, according to Rahimi.

One of the main perpetrators behind the killing of three security forces in November 2014 was among the detainees, he said.

During the operations, security guards also discovered and confiscated a cache of weapons and ammunition from the criminal gang.

The insecurity in the province is mainly caused by terror groups that cross the border into Iran from neighboring Pakistan.

On November 21, Iranian security forces busted a terror cell in Sistan and Baluchestan. The terrorists were planning to blow up over 150 kilograms of explosives in the form of ten bombs in the eastern Iranian border region.