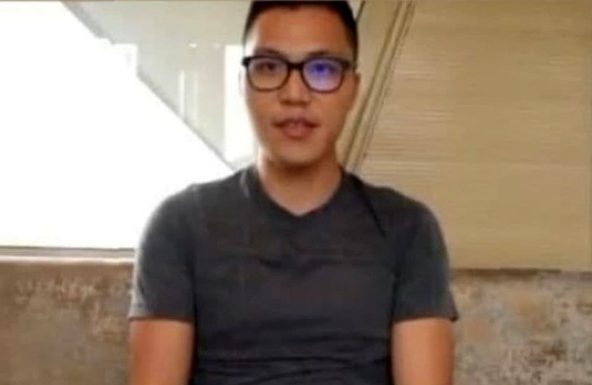 A Chinese national has been apprehended for releasing private pictures of Iranian girls he met in the country without their consent.

“The release of private pictures of a Chinese national with Iranian girls and women in virtual space has drawn extensive reactions from Iranian citizens,” said the public prosecutor of the city of Kashan in central Iran.

“Private plaintiffs had also lodged complaints in this [legal] case,” the prosecutor added.
“Given the sensitivity of the issue, the case was put on the agenda of judicial and law enforcement officials,” he explained.

“This person was arrested last night by the law enforcement and intelligence agents at the pay-toll stop on Kashan highway,” he said.

“The accused was briefed on charges brought against him, and will be transferred to Tehran under guard,” he noted.