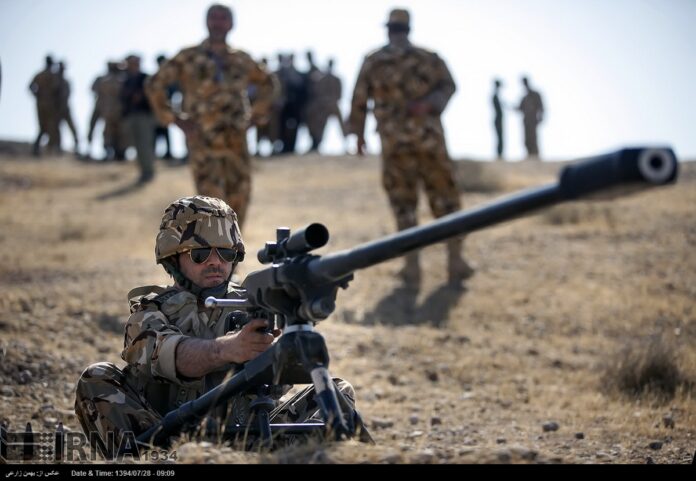 A top Iranian military commander says a war game will be held in the northwest of the country on October 1, 2021 involving a number of Ground Force units of the Army.

Commander of the Ground Force of the Iranian Army Brigadier General Kioumars Heidari said armoured, artillery, drone and electronic warfare units backed by choppers of the Aviation Unit of the Army will take part in the maneuvers.

He noted the drills are aimed at honing Army troops’ combat skills, adding part of the equipment and combat capabilities of Army units will be displayed during the exercises.