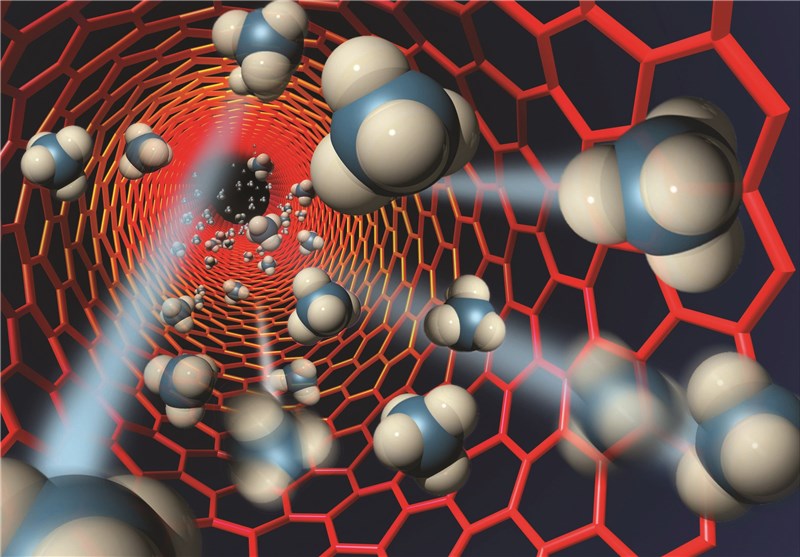 Iranian and Armenian companies have signed a memorandum of understanding on the transfer of nanotechnology.

Two knowledge-based companies form Iran and Armenia inked a Memorandum of Understanding (MoU) on cooperation in the field of technology transfer.

The document was signed in a two-day Iran-Armenia conference on nanotechnology and science aimed at identifying the common potentialities that the two sides have in the field of nanotechnology.

According to a Farsi report by ISNA, the event held in the Armenian capital, Yerevan, brought together officials as well as representatives of nanotechnology firms from both countries.

The conference featured different activities, including the “exchange of technology” event where companies introduced their nano-products.

Among the Iranian firms which signed MoUs with Armenian counterparts were an Isfahan-based company working in the field of nano additives and masterbatch and another firm working on production of anti-cancer pharmaceuticals.