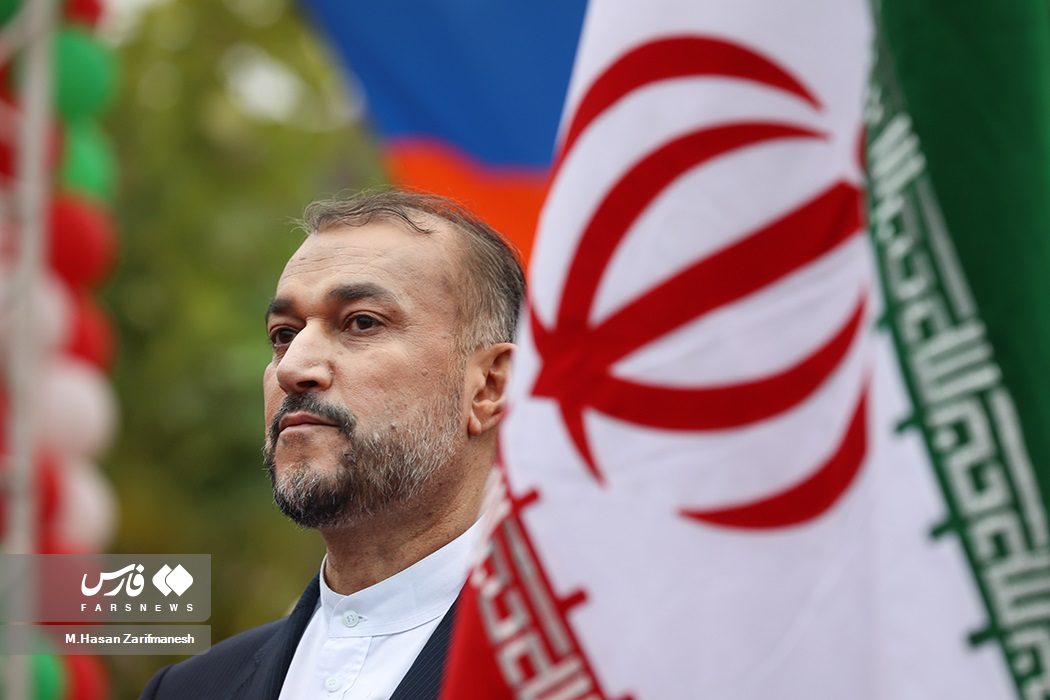 Iran’s Foreign Minister Hossein Amirabdollahian has highlighted the significance of bilateral ties with Armenia. The top diplomat insisted that Tehran considers Armenia’s security as its own.

“Our policy revolves around respecting the sovereignty and territorial integrity [of other nations],” said the top Iranian diplomat on Friday during a ceremony inaugurating the Islamic Republic’s Consulate General in the southern Armenian city of Kapan, emphasizing that the Iranian Embassy in Yerevan will make their best efforts to expand economic cooperation between the two nations.

The foreign minister also expressed pleasure over establishment of the diplomatic mission and thanked his colleagues at the Iranian foreign ministry and its diplomats in Armenia for their contribution to the development.

Iran’s decision to open the new diplomatic mission points to the “time-honored” quality of the ties between to countries, Amirabdollahian noted, adding the Islamic Republic’s readiness for hosting an Armenian consulate general in the key northwestern Iranian city of Tabriz.

Turning to the issue of the bilateral economic ties, the official also stated, “We consider Armenia to be an important north-south transit route,” insisting that Tehran would try to facilitate and expedite transportation of people and commodities across the conduit.

For his part, AmirAbdollahian’s Armenian counterpart, Ararat Mirzoyan, said he could “confidently” describe the opening of the Iranian Consulate General as an important development towards enhancement of mutual relations.

“Today is an important day for Iran-Armenia’s historical and age-old ties as well as the good-neighborliness [that exists] between the countries,” he added.

Describing the 30-year-old ties between Tehran and Yerevan as “strategic,” Mirzoyan then emphasized, “I am positive that much effort is going to be expended from now on towards [boosting the] beneficial and advantageous [nature of the] relations,” between the countries.

He also welcomed Tehran’s intention to allow opening of an Armenian diplomatic mission in Tabriz, reiterating that “Iran has always been and will continue to be Armenia’s partner.”