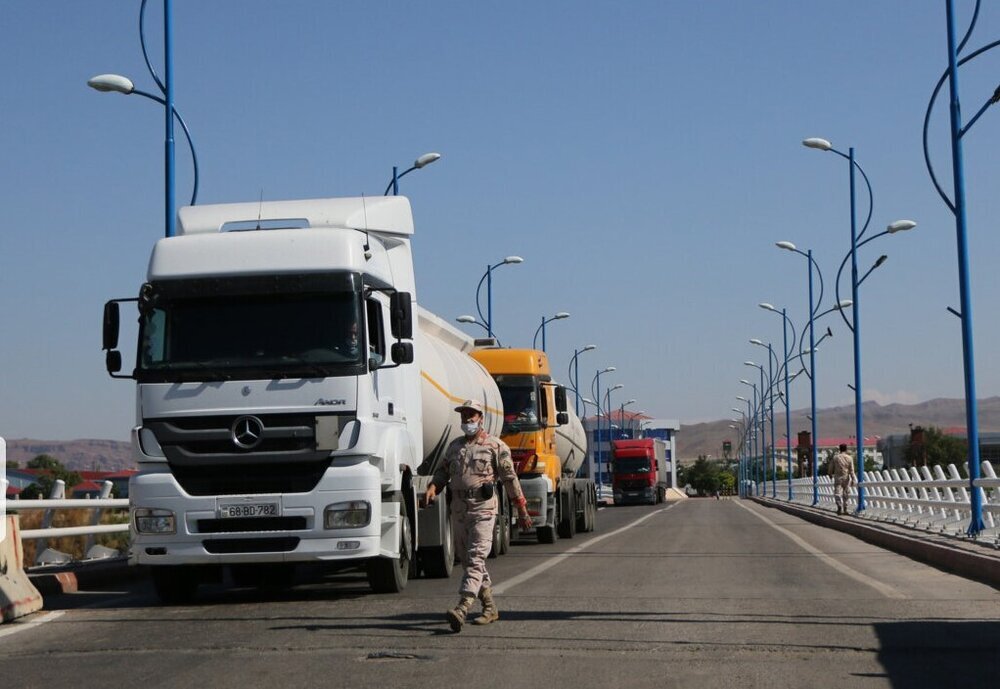 Iran and Armenia have agreed to reduce transit duty and jointly manufacture medicines and home appliances.

“We had two agreements with Armenia regarding the transportation and transit of goods. One is to reduce the transit tax for trucks in both countries in the short term and to base the amount of duty on the distance traveled,” Iranian Minister of Industry, Mines, and Trade Reza Fatemi Amin said on the sidelines of his meeting with Armenian Minister for Economy Vahan Kerobyan in Yerevan on Friday.

He also said the two sides have reached an agreement to allow Iranian companies to transfer technology, raw materials or spare parts in the field of medicines and home appliances to Armenia and to jointly manufacture goods in Armenia for export to other countries.

Heading a high-ranking delegation, the Iranian minister arrived in Armenia on Thursday mainly to follow up on the implementation of economic agreements previously reached between the two sides.

The value of Iran-Armenia annual trade volume stands at over $300 million dollars with both sides exploring ways of expanding bilateral trade relations.

Trade ties between the two neighbors have increased considerably since Iran signed a Free Trade Agreement with the Eurasian Economic Union in 2019.