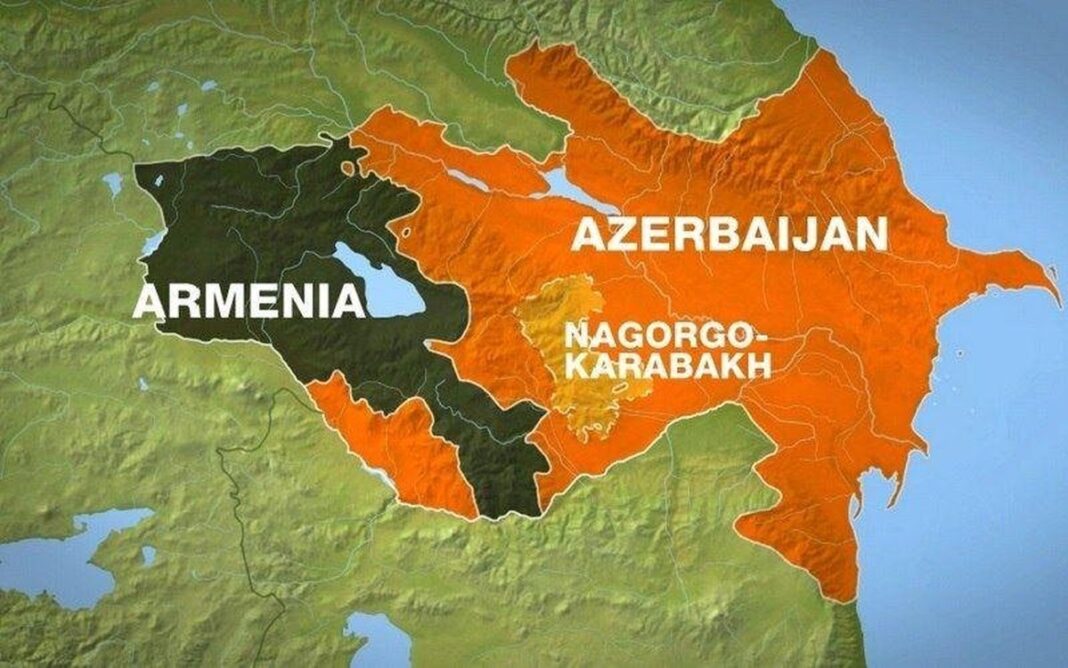 Iran’s deputy Minister of Roads and Urban Development ‌Khairullah Khademi says he held successful talks with Armenian officials, including Armenia’s Minister of Infrastructure and his deputies, to solve the problem of transit vehicles in the Goris area in Armenia.

That’s according to the news site of the Ministry of Roads and Urban Development.
Khademi said, according to a schedule prepared by Iranian and Armenian officials, the two sides are set to complete the paving of the alternative road, which is desired by the Armenian authorities.

He noted that the traffic of trucks and the transportation of Iranian cargos and passengers to Armenia had been disrupted due to those problems, but he and the Armenian side made very appropriate decisions to solve them. Khamedi also said that as per the schedule, it was decided to complete the pavement of the alternative road (Tato Road) that the Armenian authorities want, and, within the next 3 months, the passes and accident hotspots on the alternative axis will be neutralized.

The deputy minister added that at the same time, another alternative main road, which is part 4 of the North-South corridor in Armenia, is becoming operational.

Khademi said, “Iran and Armenia made three important decisions. First, the north-south corridor that connects our country from the Norduz border to Armenia and from there to Georgia, and links Iran to the Caucasus, must be kept open. Second, in this way, its alternative road can be used for transit vehicles within the next month. Third, we can also make a new design in the same old road and the two points inside Azerbaijan’s territory so that it will be used as an alternative path in the old road”.

He noted that the problems created for transit vehicles on this route will be resolved.