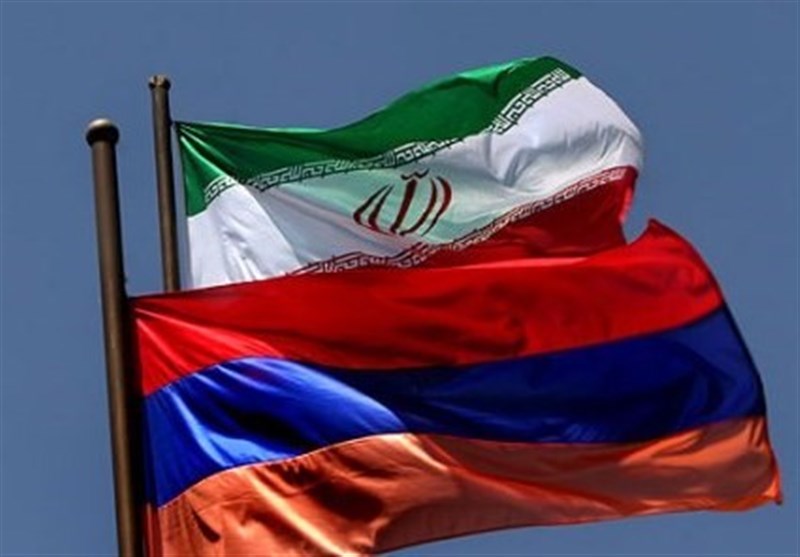 Visa requirements for Iranian and Armenian citizens visiting the other country have been lifted, Iran’s embassy in Yerevan announced Saturday.

The removal of mutual visa regime between Iran and Armenia follows a relevant agreement signed recently between the two neighboring countries in Tehran, the Iranian embassy said in a statement.

The agreement for abolishing the visa regime came into effect on August 6, 2016, it added.

Earlier, Iran’s Ambassador to Armenia Kazem Sajjadi was quoted by the Armen Press news agency as saying that the issue had been discussed in a meeting between Iran’s Justice Minister and Armenia’s Prime Minister Hovik Abrahamyan.

Armenia announced in early June that it has approved signing an agreement with Iran to abolish the visa regime between the two countries.

The country’s Deputy Foreign Minister Shavarsh Kocharyan was quoted by media as saying that the agreement will help develop relations between Iran and Armenia.

The agreement, signed June 5 during a visit to the Iranian capital by Armenia’s Foreign Minister Edward Nalbandian, will allow Iranians and Armenians to travel to the two countries with citizens and diplomatic passports without a visa and stay there for maximum 90 days within a 180-day period, the media reported at the time.