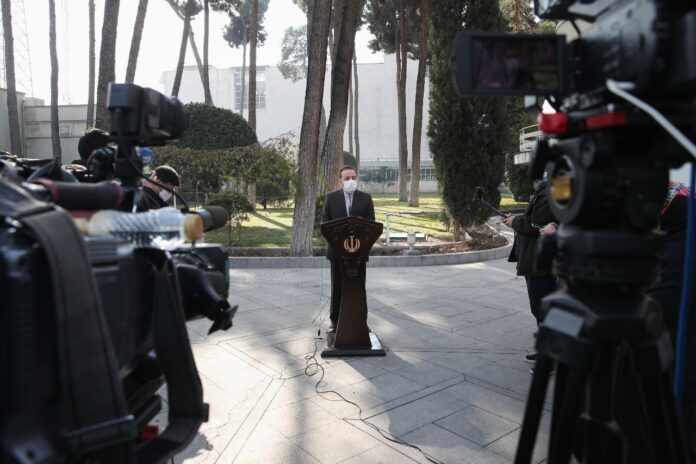 The chief of staff of the Iranian president’s office has dismissed the Zionist regime’s threats against Iran as psychological warfare, but at the same time stressed that the Iranian Armed Forces are fully prepared to protect the country.

Speaking to reporters on the sidelines of a weekly cabinet session on Wednesday, Mahmoud Vaezi said the threatening remarks from the Israeli officials are nothing but a psychological war.

“Our people and people of the region are familiar with the language that the Zionist regime’s officials have used so far,” he noted, adding that the Zionists have neither a plan nor the capability to take action against Iran.

The Iranian Armed Forces, including the Army and the Islamic Revolution Guards Corps (IRGC), are seasoned forces defending the country, he added.

Vaezi also described the recent military exercise staged by the Iranian forces as a sign that “we have no intention of launching an offense and no intention of war, but we are serious in defending the country.”

He also urged the new US administration to preserve its independence and ignore the psychological warfare by Israel and others.

“The US’ return to the JCPOA and lifting of the sanctions is an issue that is strongly opposed by the Zionist regime and some Arab countries in the region which are hostile to us, such as Saudi Arabia. They are attempting hard. They have also launched lobbies in Washington. They are constantly trying to prevent it (US’ return to JCPOA),” Vaezi stated.

The chief of staff of the president’s office finally noted that Iran does not take such psychological war and propaganda campaign seriously.