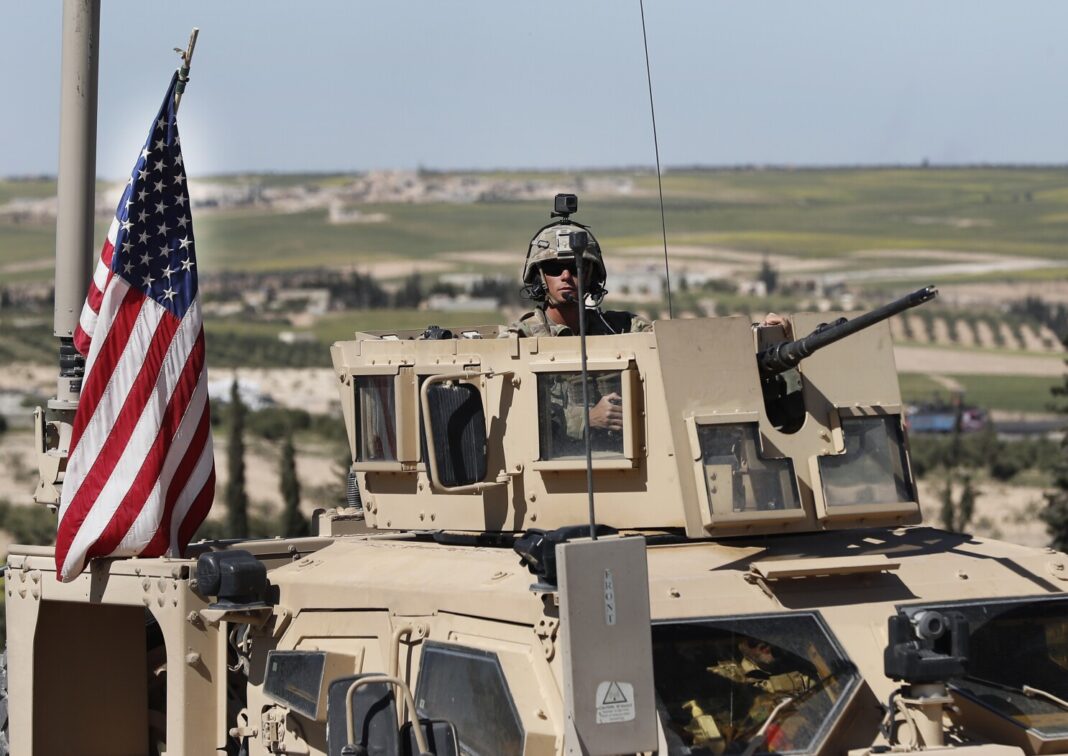 Iran and Russia have called for the complete withdrawal of foreign forces from Syria. Tehran and Moscow have argued that the latest spate of deadly violence in Hasakah Province is the upshot of illegal presence of occupation troops, particularly Americans.

Speaking at a UN Security Council session in New York on Thursday, Zahra Ershadi, deputy permanent representative of Iran to the UN, described last week’s attack by the Daesh terrorists on the Kurdish-run Ghwayran jail in Syria’s northeastern province of Hasakah as a wake-up call that once again showed that the foreign-sponsored Takfiri terrorists remain a significant threat to regional security and stability.

Ershadi noted that Iran is closely monitoring developments in the eastern bank of the Euphrates River, stressing that Hasakah violence clearly showed that the occupying forces and their allies have not been able to ensure security and order in their occupied territories, and the status quo has helped Daesh to extend its influence there and endanger the lives of local population.

“It is deeply unfortunate that countries that have repeatedly alleged to be pioneers in human rights are refusing to repatriate their nationals, especially women and children, who have been caught up in deplorable conditions of conflict zones,” she stated.

Ershadi added, “Given the threats posed by foreign terrorists to the security and stability of the region, the Security Council should prioritize their repatriation to respective countries.”

The Iranian diplomat highlighted that the fight against terrorism should not be an excuse to violate Syria’s sovereignty and territorial integrity.

The continued occupation of Syrian territories creates favorable conditions for terrorist activities in Syria, and must end immediately, she underlined.

“As per the UN Security Council resolutions, the sovereignty and territorial integrity of Syria must be respected. The Syrian government has a legitimate and inalienable right to counter terrorist activities on its territories, and any action taken to combat terrorism must be coordinated with the Syrian government,” Ershadi stressed.

The Iranian diplomat underscored that the Syrian nation continues to suffer, and nothing is more important than ending Israel’s aggression in order to ensure the country’s sovereignty and territorial integrity.

“The guarantors of the Astana format in December 2021 urged the international community, the United Nations and its humanitarian agencies to enhance their assistance to the whole of Syria through ‘early recovery and resilience projects’. Such activities are key in preventing a further increase in the number of people in need and reducing dependence on external assistance,” Ershadi added.

She said, “Serious efforts are needed to remove unilateral sanctions imposed on Syria. Those unlawful measures have prolonged the sufferings of the people and adversely affected the work of international and national humanitarian agencies there.”

“We demand the immediate withdrawal of all foreign forces, who are illegally deployed, from Syria,” Polyansky said at the UN Security Council session.

“It is clear that the United States does not deal with the fight against terrorism even on a domestic level, let alone on a global scale,” he added.

He stressed, “Russia will not stop fighting terrorism in Syria in cooperation with the country’s authorities.”

“Syrian forces, with the support of the Russian Air Force, continue to hunt down and eliminate the Daesh militants in Syria,” the Russian diplomat noted.

“In areas where the United States is directly involved in oil theft, an environmental catastrophe is unfolding, and at the same time, the United Nations does not provide any assessment of what is happening,” Polyansky pointed out.

The US itary has stationed forces and equipment in eastern and northeastern Syria, with the Pentagon claiming that the deployment is aimed at preventing oilfields in the area from falling into the hands of the Daesh terrorists.

In recent months, Turkish-backed militants, who have maintained heavy presence in vicinity of the border areas with Turkey, have launched frequent attacks on Syrian infrastructure, residential areas and agricultural land.

Turkey has itself deployed forces in Syria in violation of the Arab country’s territorial integrity..