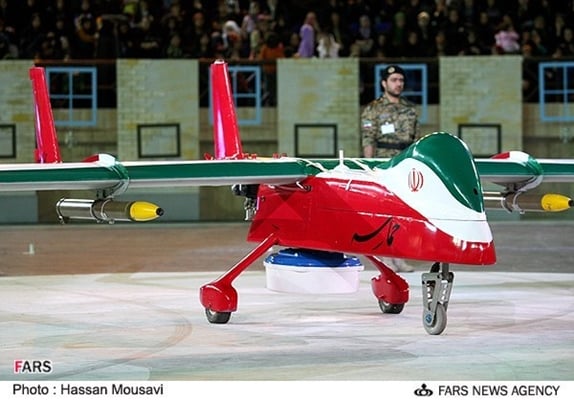 Chief of Staff of the Iranian Armed Forces Major General Mohammad Baqeri says the country has made such a big progress in the military drone industry that it is now among top seven powers across the globe.

Speaking at a conference on Iran’s air forces on Tuesday, Baqeri said Iran started developing its drone technology during the Iran-Iraq war in the 1980s and it is now among top powers in this field.

“We are now among top seven powers in this industry,” Fars News Agency quoted him as saying.

Baqeri said Iran must keep up working to boost its home-grown air power and ensure it is not vulnerable to sanctions imposed by foreign powers.

“We must make progress so that enemies could not endanger Iran’s air sovereignty and Iranian aerial forces are able to provide close support for naval and ground forces,” he said.

Baqeri said Iran would use its air forces to target terrorists if they set up bases near the country’s bases.

In late September, Iran also launched six ballistic missiles into ISIS positions in eastern Syria, in response to a September 22 attack on a military parade in the southwestern city of Ahvaz that left dozens dead or injured. 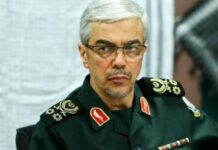 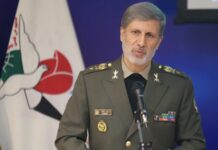 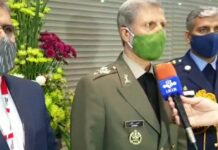