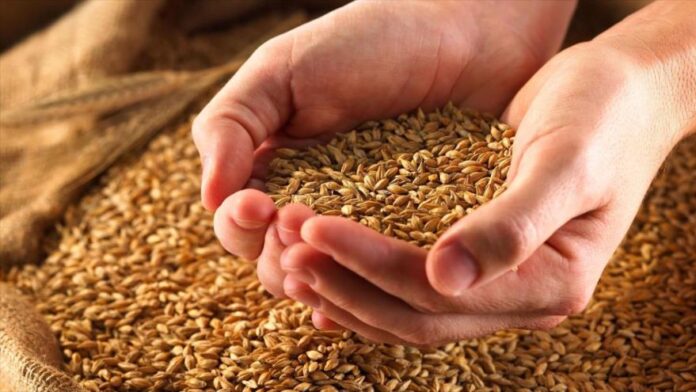 Addressing a conference on Monday, Khavazi said the whole agricultural seeds consumed in the country, except the vegetable seeds, are produced by the local experts at the Seed and Plant Improvement Institute and the Dryland Farming Research Institute.

“We can proudly announce that we are above 95 percent self-sufficient in producing seeds,” he added.

The minister noted that Iran will become self-sufficient in producing vegetable seeds as well by March 2022 under the patronage of the Vice Presidency for Science and Technology, the Headquarters for Executing the Order of Imam Khomeini, and the private sector.

Highlighting the great contribution that the Agricultural Research, Education and Extension Organization makes to the country’s agricultural sector, Khavazi said more than 90 percent of the modern farming methods and new agricultural inputs currently utilized in the Iranian farmlands and orchards have been developed by that research organization.

Despite all problems and the pressure of sanctions, Iran’s economic growth in the agricultural sector has stood at +4 percent, indicating the great potential of the country’s agriculture industry, the minister stated.