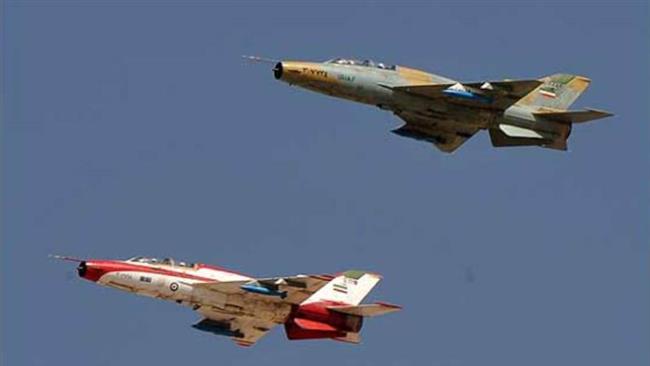 The Islamic Republic of Iran’s Air Force (IRIAF) has launched massive two-day maneuvers in the central province of Isfahan.

Various military aircraft, including fighter jets, bombers, cargo planes, drones and reconnaissance aircraft, will be used in the two-day exercises.

The operations will be carried out in three phases over an area of 400,000 square kilometers.

The maneuvers aim to improve commanders’ skills, upgrade systems and test different defense achievements in order to demonstrate the military prowess of the Islamic Republic of Iran’s military.

The Air Force holds annual drills to boost its capabilities to defend Iran’s airspace against any possible aggression.

The Islamic Republic has conducted several military drills to enhance the defense capabilities of its armed forces and to test modern military tactics and equipment.