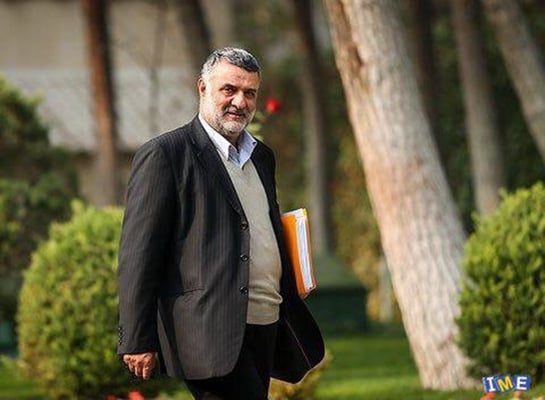 Iranian parliamentarians gave a vote of confidence to Agriculture Minister Mahmoud Hojjati in their third unsuccessful impeachment bid since Tuesday.

The agriculture minister was impeached on Wednesday for what a group of parliamentarians called his weak performance in running the ministry.

Hojjati took the podium in an open session of the parliament to respond to the questions of lawmakers, Tasnim reported.

At the conclusion of the session, attended by 229 MPs, 117 lawmakers voted against the plan to dismiss the minister, while 105 were in favour of his dismissal.

The votes, including seven abstentions, kept the minister in his post by a narrow margin.