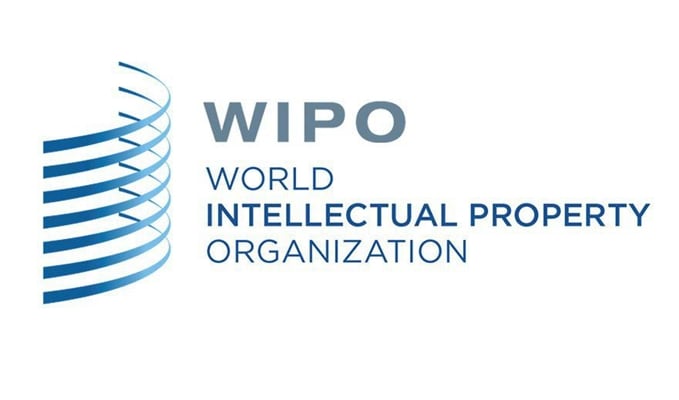 The Islamic Republic of Iran and the World Intellectual Property Organization (WIPO) have agreed to further expand their mutual cooperation.

The agreement was made in a recent meeting between Iran’s Vice-President for Science and Technology Sorena Sattari and the Director General of the WIPO, Francis Gurry, in Tehran.

The two sides also agreed to hold some training courses on intellectual property in Iran, a report by ISNA said.

During the talks, Sattari referred to the capacities of creative human resources in Iran and said such resources serve as a pillar for knowledge- based economy in Iran.

He then pointed to the growing number of startups in Iran and said today good startups have emerged in Iran in the fields of IT and biotechnology with young generations playing a key role in their development.

Sattari underlined that the registration of inventions by Iranian youths has increased dramatically over the past years and added Iran expects the WIPO to offer appropriate services to the Iranian inventors.

Gurry, for his part, said there is a growing demand for registering patents and said given the current trend, the need for more trained assessors to deal with the trend is gaining momentum.

“The issue of assessment is a complicated one. Therefore, part of the assessment process is carried out based on supply-demand mechanism,” he noted. 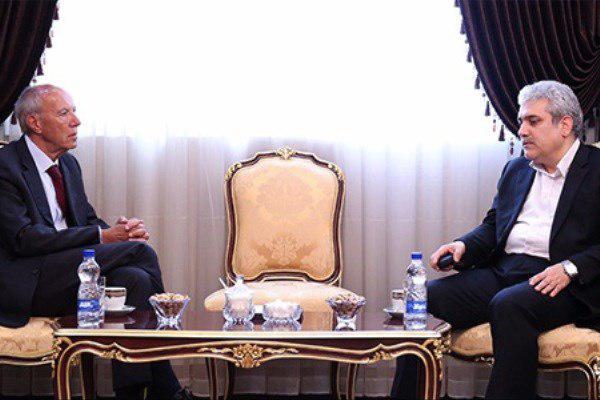