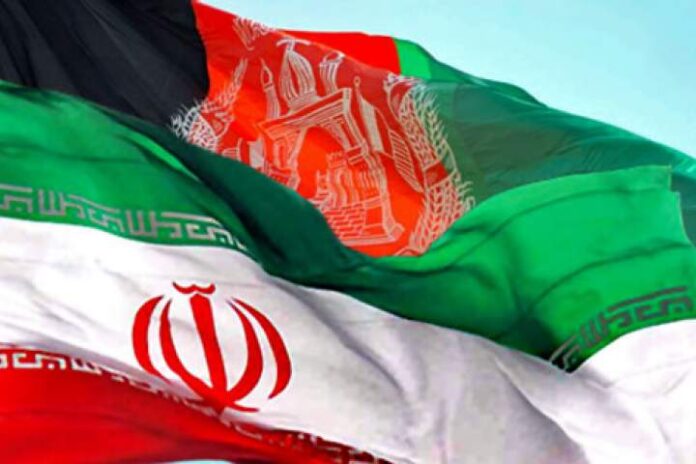 In the meeting, the two sides inspected operations to renovate and refurbish the border crossing between the two countries and discussed border affairs, including cross-border travel.

The two diplomats agreed that operations to rebuild and renovate the border crossing should continue full steam ahead without affecting border and legal issues, and that such issues should be reviewed and settled only by the two countries’ joint border commission.

They also exchanged views on the significance of development and a trade balance between the two countries as well as the need to make efforts to regulate trips to and from the two countries by Iranian and Afghan nationals.

Among other topics discussed were the necessity of intensifying the campaign against human trafficking, drug smuggling and international terrorism, facilitating aid operations by both sides in times of natural disasters and emergency, as well as other mutual issues.