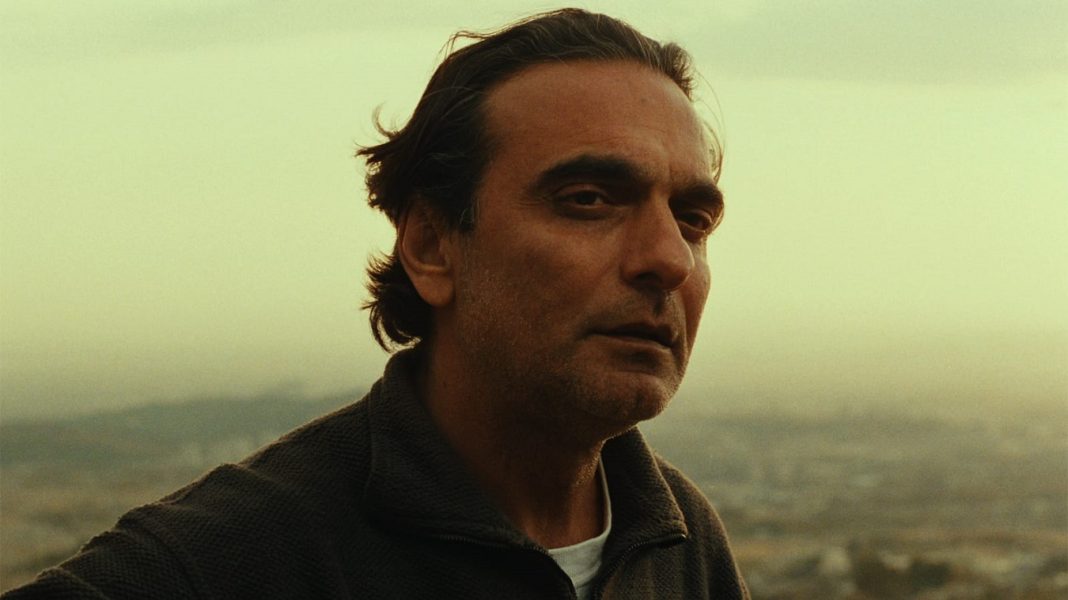 A prominent international film industry and review website lists Iranian actor Homayoun Ershadi as one of the 25 best in the 1990s for his brilliant performance in award-winning Iranian movie ‘Taste of Cherry.’

In an article published recently as part of its ’90s Week spectacular, IndieWire listed 25 actors “selected from more incredible performances than anyone could ever hope to count.”
The decade, according to the website, is considered a “boom time” for the American film industry and emerging national cinemas.

On the list, Ershadi stands next to world-famous stars Denzel Washington, Juliette Binoche, and Jim Carrey, among others.

“With that face — deeply expressive, like an older, more world-weary Oscar Isaac — and the sensitive hurt that passed through it, it’s hard to believe Homayoun Ershadi wasn’t an actor before Abbas Kiarostami cast him as the lead role in his eventual Palme d’Or winner, ‘Taste of Cherry,’” the website wrote of the Iranian actor.

“Ershadi had spent his adult life as an architect until the filmmaker approached him while he was sitting in traffic in Tehran, sparking a second career that has continued with subsequent roles in the likes of ‘Zero Dark Thirty,’” it added.

IndieWire added, “The result is at once both strikingly naturalistic and quietly radical, as the film’s static long-takes rebuke traditional notions of coverage while highlighting the interstitial nuances of Ershadi’s character that other directors might omit.”