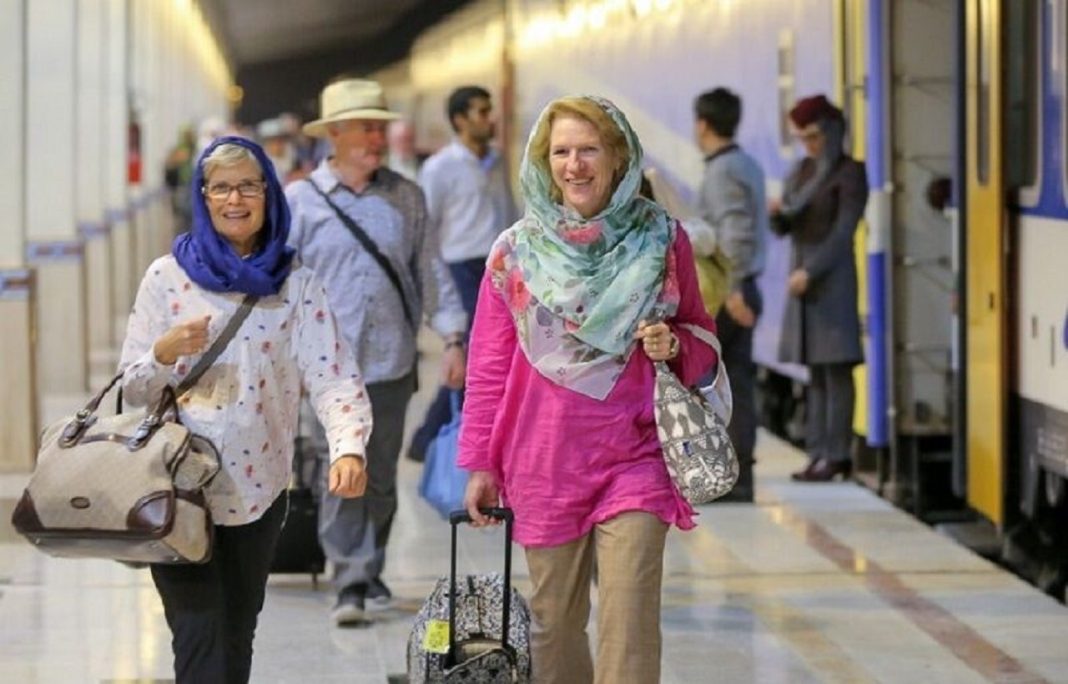 Iran, recovering from the coronavirus blow to its tourism industry, earned 2.5 billion dollars from hosting 3 million foreign tourists during the past eleven months, a 40 percent increase compared to last year, according to official figures.

A report by the Iranian ministry of cultural heritage, tourism and handicrafts showed that tourism’s contribution to Iran’s GDP increased to 4.1 percent from 3.1 percent since the beginning of the current Iranian year on March 21, 2022.

It has directly and indirectly created almost 1.8 million jobs, over 5 percent of employment in Iran.

Last year, the statistics released by the ministry of cultural heritage showed a 45 percent drop in Iran’s tourism and handicrafts industry due to the Covid-19 outbreak coupled with the harsh US-led sanctions after Washington’s withdrawal from a nuclear deal with Iran in 2018.

The Iranian Minister of Cultural Heritage, Tourism and Handicrafts Ezzatollah Zarghami confirmed last week that the tourism sector is witnessing promising signs of recovery, saying the Islamic Republic has plans to return to pre-pandemic levels by the end of 2024.

Ecotourism is one of the areas Iran has been seeking to expand to flaunt the beauties of the rural, desert, and forest areas in the country to incoming visitors, the minister explained.