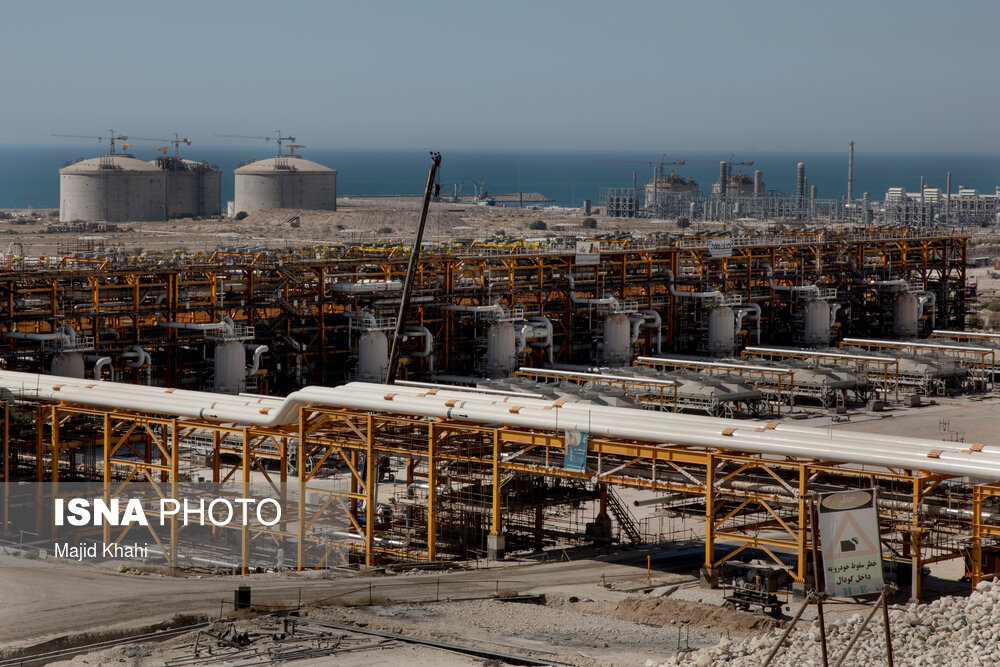 Javad Owji, who was speaking during the launching ceremony of the projects in Boushehr Province, added that the province accounts for 70 percent of Iran’s natural gas output.

He said investments are also sought to complete the petrochemical cycle in Bushehr to capture flare gases.

The minister added that an agreement has also been signed with Russia’s state energy giant Gazprom for the development of the North Pars natural gas field.

Meanwhile, the managing director of the National Iranian Oil Company said at the ceremony that the South Pars field is now producing 705 million cubic meters of natural gas.

Mohsen Khojasteh Mehr said this includes the 28 million cubic meters of natural gas which is now added to the overall output thanks to the new pipeline from Phase 16 of the project that was launched on Monday.