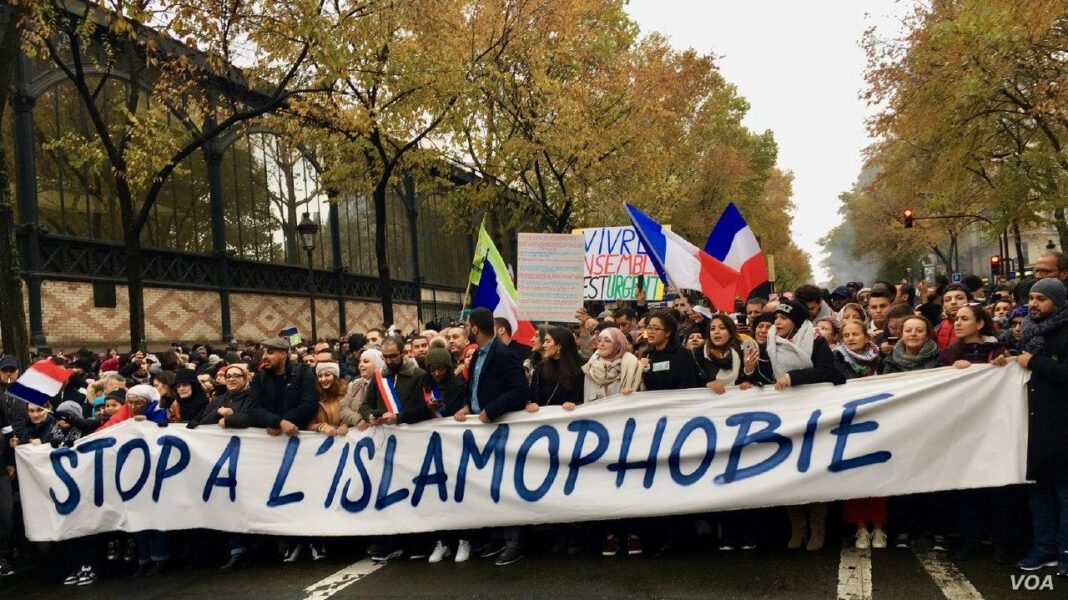 The World Forum for Islamic Awakening is the latest international body to condemn the French officials’ support for sacrilegious cartoons of the Prophet Muhammad published by the satirical weekly magazine Charlie Hebdo.

Ali-Akbar Velayati, the secretary general of the forum, denounced Paris authorities’ support for the use of the blasphemous cartoons in a French class room.

“Following international condemnations at a time when the publication insulting the Prophet Muhammad in France should have been banned, double-standard approaches led to this polytheistic and irreligious ideology finding its way into the educational system of this country and being promoted,” he said in a message.

Velayati said all these events bear witness to the ever-growing interest in Islam, which has led the major masterminds of this wicked move to enter the scene overtly and unmask their real and infamous face.

“Extremism and insulting Prophet Muhammad are two faces of the same coin promoted by international Zionism and global hegemony against pure Islam,” he added.

Velayati said such moves will sadden, and trigger a response by Muslims, freedom-seekers and justice-seekers around the world and further unite Muslims.

“As it has announced earlier, the World Forum for Islamic Awakening condemns this crime and big insult, asking all Muslims to remain vigilant and make the masterminds of these anti-Islam plots fail in their attempts,” he said.