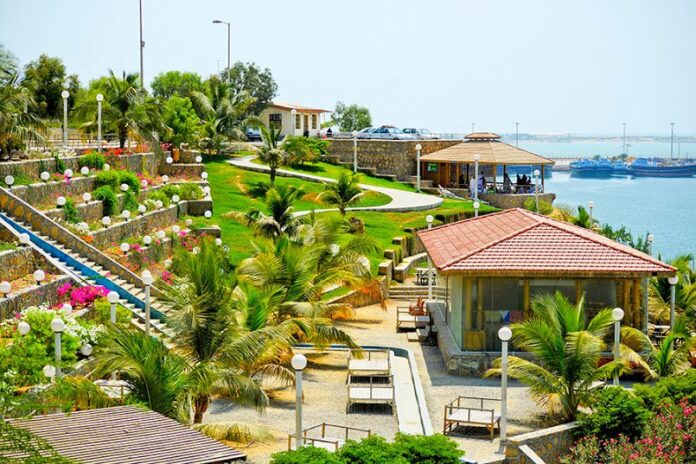 An Iranian official has rejected the unfounded claims that Indians have left the southeastern port city of Chabahar following the recent terrorist attack there, saying the investment projects are progressing as fast as possible.

Asked about the impact of Chabahar terrorist attack on foreign investors, a deputy head of Iran’s Ports and Maritime Organization said infrastructural projects are at full throttle despite the incident, and there is no security concern.

“The terrorist blast was nothing more than playing with firecrackers outside the police headquarters in Chabahar, and had no direct link to Shahid Beheshti port,” Hadi Haqshenas said.

According to the official, the southeastern province of Sistan and Baluchestan has been the scene of similar terrorist attacks in the past. “This is not the first time that such an attack is carried out in the province. Over the past year, the province was targeted by armed groups but the Islamic Revolution Guards Corps (IRGC) foiled them.”

The Iranian official said a number of projects were inaugurated by top officials on Thursday in Chabahar, and the terrorist attack could not influence the inaugurations.

“Our main project was to inaugurate the first phase of Shahid Beheshti port in a ceremony attended by Iranian and Afghan presidents as well as the Indian prime minister. No incident happened during the ceremony and everyone witnessed the high security provided by the Iranian forces,” he noted.

The official once again downplayed the attack saying it inflicts no damage neither on the Chabahar port’s development nor its future and infrastructural projects because the project will keep going as fast as possible.

The Thursday suicide car blast killed a conscript and an officer, and wounded over 40 others including eight women and five children.

Chabahar in the south-eastern coasts of Iran is easily accessible from India’s western coast, and is being developed by Indian investors as a promising rival for Pakistan’s Gwadar.