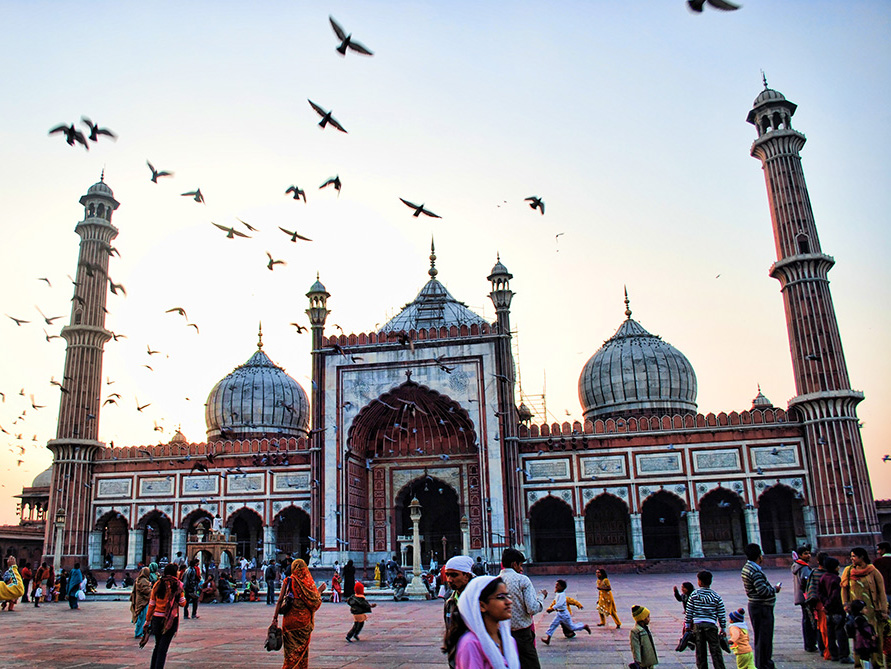 The First Round of Religious Dialogues between Islam and Hinduism was recently held at the International Centre of India in New Delhi.

During the event, which was held on Wednesday with the theme of “Spirituality in Islam and Hinduism”, head of Islamic Culture and Communication Organization of Iran, Abuzar Ebrahimi Torkaman, said that spirituality is necessary for every human being, and every human needs it. 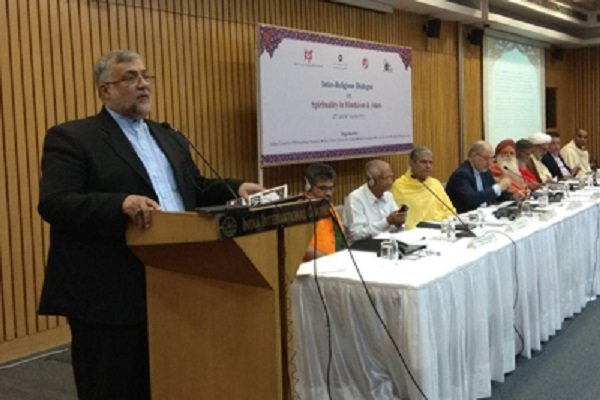 Ebrahimi Torkaman told to the audience that human beings have been struggling to meet their material needs during the past 100 years, and have made great achievements, wrote ISNA in a Farsi report.

“Especially in the last 50 years, and with the advent of modern technologies, they have been able to significantly increase the speed of many things; however, not only they have not made much progress in achieving spiritual needs, but in some cases have had many retreats.”

This Iranian official went on to say that spirituality cannot be taught; it must be tasted by human beings, and this is the job of those who have experienced it.

At the end of his speech, Ebrahimi thanked the organizers of the First Round of Dialogue between Islam and Hinduism expressing hope that “such dialogues would provide us with a deeper and mutual understanding of each other in the future.”

He also announced that his organization is ready to host the second round of such dialogues in Tehran in 2019.

From Iran, Deputy Head of the Iranian Leader’s Office on International Affairs Hujjat al-Islam Mohsen Qomi, Director of the Iranian Society of Cultural Works and Luminaries Hassan Bolkhari, Iran’s Ambassador to India Gholam-Reza Ansari, and Iran’s Cultural Attaché to India Ali Dehgahi attended the conference. Director of the International Centre of India, and a group of cultural and religious figures next to thinkers from India and Iran also took part in the cultural event.