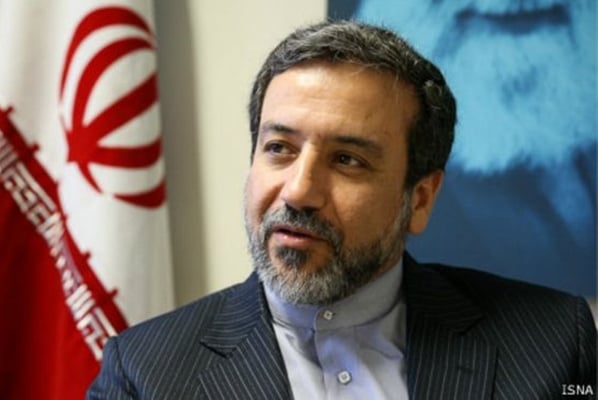 Araqchi, who was on a visit to New Delhi to attend the fifteenth round of Foreign Office Consultations between Iran and India, says India is one of the biggest customers of Iran’s crude oil and the Islamic Republic has been a reliable supplier for India.

He said the oil trade between the two countries needs to be continued given India’s need for crude oil and the Iranian government’s will.

“Iran’s policy is to continue this path, and the Indian government is highly interested in continuing imports from Iran,” Araqchi noted.

“The US sanctions have created problems for Iran-India oil trade, and these issues were discussed in detail during the Monday talks I had with Indians,” he noted.

The fifteenth round of Foreign Office Consultations between Iran and India was held on Monday. Foreign Secretary Shri Vijay Gokhale led the Indian delegation and Deputy Foreign Minister for Political Affairs Seyyed Abbas Araqchi led the Iranian side.

Both sides reviewed and positively assessed the progress in implementation of decisions taken during the state visit of the President of Iran to India in February 2018, especially for enhancing connectivity and strengthening cooperation in trade and economic issues and in promotion of people-to-people exchanges.

Views were also exchanged on regional and international issues of mutual interest, including the efforts being made by various parties to address issues that have arisen over the Joint Comprehensive Plan of Action, the nuclear deal between Tehran and world powers.

It was agreed to maintain the momentum of mutually beneficial multifaceted bilateral cooperation and exchanges between the two sides and to hold the next round of Joint Commission Meeting at the level of External Affairs Minister in November 2018 in Iran.