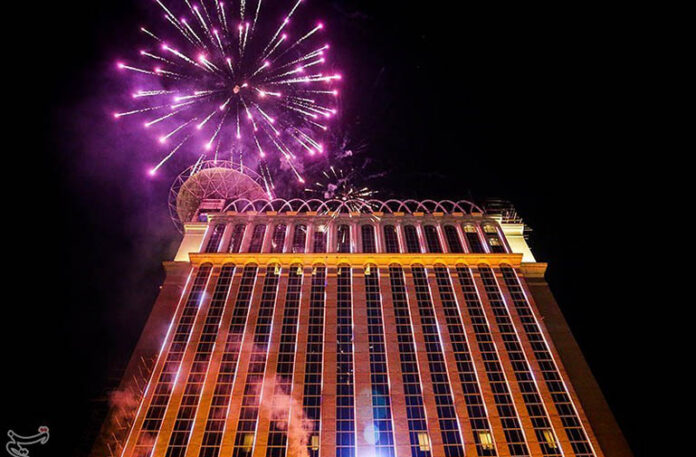 The hotel became operational, unofficially though, when Tehran played host to a forum of gas-exporting countries in late November.

The first vice-president and the director of the tourism organization were on hand for the inaugural ceremony.

The facility that sits on an expanse of land 75 square km in area became operational, unofficially, when Tehran played host to a forum of gas-exporting countries.

The following images of the inauguration have been released by different news agencies: